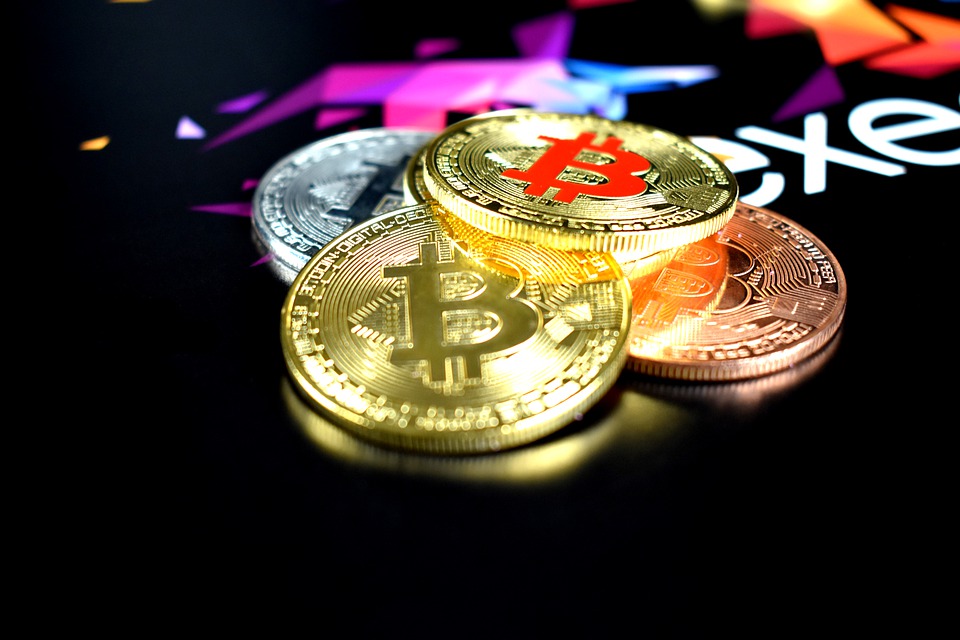 Is Bitcoin (BTC) Protected by the US First Amendment?

Nevertheless, Mike Crapo, the Senate Banking Committee Chairman, has news for Sherman and any other like-minded lawmakers. Speaking at the US Senate Committee on Banking, the lawmaker told his colleagues that the US would not succeed in banning cryptocurrencies.

As part of a question to Jeremy Allaire of Circle, he said:

The Attacks on Bitcoin

Allaire on his part likened cryptocurrencies to open source software that runs where the internet is. He added, “That is a challenge that every government in the world now faces — that money, digital money, will move frictionlessly everywhere in the world at the speed of the internet.”

Bitcoin critics have at one time, or the other, called for a Bitcoin ban. Nouriel Roubini has, for instance, lauded the Indian legislators move. In a tweet, Dr. Doom praises the Indian government, christening it as wise for “banning these toxic shitcoins.”

Donald Trump has also quite recently taken to Twitter, saying that BTC and crypto derive their value from thin air. So, could the man at the helm of one of the most powerful nations on earth, together with his lawmakers institute a Bitcoin ban? What would happen if the US government decided to prove Mike Crapo wrong?

Is Bitcoin Protected by the First Amendment?

Most crypto pundits have said that this move would first, be illegal. They say that the US lacks the tools needed to ban crypto, under its current legal system effectively. The constitution of the nation, gives every citizen inalienable right, with the First Amendment protecting Bitcoin.

Bitcoin, viewed as published code or speech, cannot be banned as it would affect civil liberties. However, the code is much more than speech because it executes actions, which can be affected by the law. This, therefore, leaves the law some window to clamp down on crypto businesses.

A consequent ban on cryptocurrency trading would be a tremendous setback. However, cryptocurrency codes and operations are decentralized, and a ban cannot abolish their demand. Their potential would perhaps be curtailed for a season until the market found a way to weather the obstacles.

Cryptocurrency trading has been likened WhatsApp, the messaging software. There are no laws that govern their use, and their protocol is superior to the subjective legal system. If banned, people will still use them, unless all governments unite to ban technology and eventually the energy that powers that technology.

It is not in any government’s interest to initiate a war with its citizens, one that it has little hope of winning. Any legislator willing to go this far to ban innovation would probably lose favor with his constituents. Again, there are a few legislators and world governments that are not opposed to cryptocurrencies.

Wall Street wheeler-dealers have besides made their stakes in Bitcoin, which is bound to influence any policy on banning. It is highly probable nevertheless that a competitive monetary policy coupled with financial freedom could be all governments need to slow down crypto mass adoption.