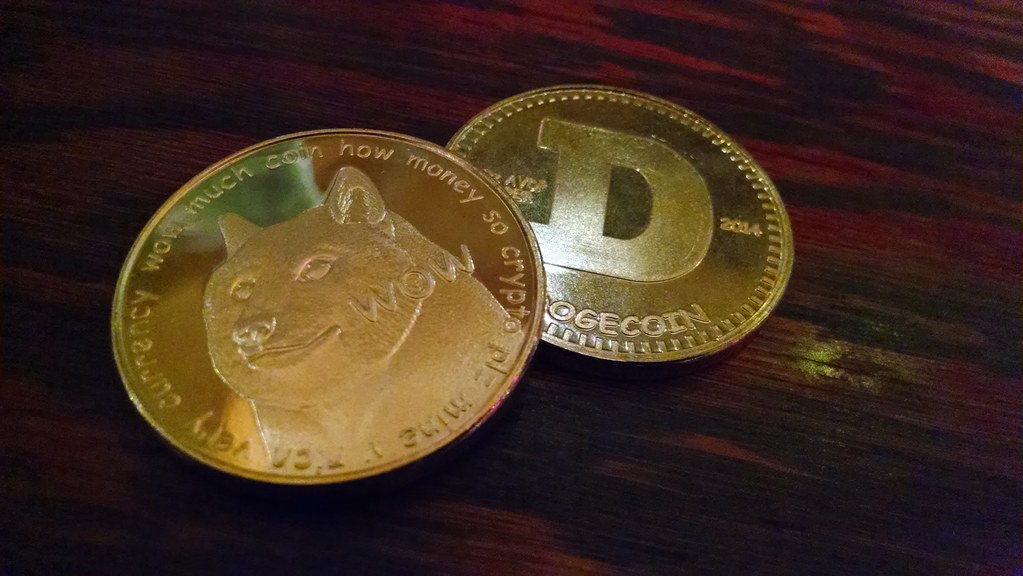 Is Elon Musk and Vitalik Buterin The Reason For Dogecoin’s Listing At Binance? DOGE Soars

Dogecoin, the “joke” cryptocurrency, has become a shocking digital currency success story. Right now, it has some of the most influential crypto fans on the globe rooting for it. Chief amongst them is Elon Musk, Vitalik Buterin, and John McAfee.

Elon Musk has, for instance, tweeted in praise of token saying:

“Dogecoin might be my fav cryptocurrency. It’s pretty cool”.

The Tesla CEO was also the tongue in cheek CEO of Dogecoin as voted by the community. Musk did change his title to Dogecoin CEO for a while before updating it to “former CEO.”

Furthermore, Vitalik Buterin, the Ethereum’s co-founder, has been a Dogecoin fan for years. In 2016, he, for example, tweeted that:

“1. I’ve sold 0 DOGE 2. I’ve bought and am buying more 3. I do not intend to sell until Dog Sled Saga becomes more popular than Neko Atsume.”

As a matter of fact, in his most recent tweet, he said he was “very pro-Dogecoin.”

The coin is on a roll, and with all the positive affirmations coming it’s way, it’s gotten its listing at Binance. The Malta-based crypto exchange’s CEO Changpeng Zhao praised the token’s large user community. He also playfully mentions Dogecoin’s famed “ex-CEO”, read Elon Musk as a good listing influence. Following the listing at Binance, the tokens price spiked by 32 percent in minutes.

The massive growth of Dogecoin is, of course, a good thing for the investors. Its two founders, nonetheless, have perhaps become more disillusioned than ever. Jackson Palmer, the originator of the idea, left the helm of the digital asset at its peak, saying that it lost its initial spirit. Additionally, Palmer had become very uncomfortable at the coin’s investors who were pumping massive amounts of cash at the crypto for “for sillies” asset.

He said that the coin was not created as an investment vehicle but rather a force for good. After clashing with the community over his ideals, Palmer dropped the fortune saying he was not going to lead a cult. Billy Markus, the coder, and co-founder of the token, also bailed on it later on.

The Future of Cryptocurrency Lies with Dogecoin

Markus and Palmer do not have much Dogecoin because they did not pre-mine large amounts of it before launch. Being a parody token, all Markus mined is $10,000 worth of Dogecoin, which he split equally with Palmer. Apparently, this is all of the asset that these two co-founders have ever owned.

The network’s fabric is sourced mainly from Bitcoin’s with a few core elements changes done by Markus. He, however, created 100 billion coins to ensure that they are easy to mine. Due to its popularity, most of the coins have been mined or dug in community lingua. As a result, this simplicity of use of the fun cryptocurrency is perhaps the feature that endears it to its users.

Because of its ease of use, the coin is popular in retail and online gambling. Besides, it has an infinite supply of tokens, which considerably lowers its transaction fees. Besides, Dogecoin’s transactions speeds are faster than those of many other platforms such as Litecoin. It is therefore proper to conclude that perhaps Markus and Palmer accidentally invented the token of the future. It is accessible, affordable, easy to use, and has a user-friendly interface that could rule the pack in the future.