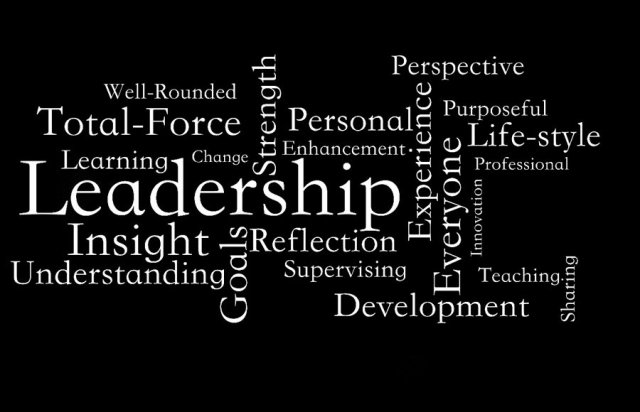 Stanford Professor and Lean Startup pioneer Steve Blank say that great CEOs share some common personality traits. They all are tenacious and passionate, but they strangely operate best in chaos. Mark Pompliano, the CEO of Morgan Digital, could not agree more. He recently tweeted that “The best founders are comfortable in chaos.”

Watching fantastic CEOs like Changpeng Zhao, work around the chaos that has engulfed their businesses, it is evident that navigating turbulence successfully can be a prerequisite in business. The Binance hack that led to the loss of 7,000 BTC worth at least $40 million at the time, for instance severely shook the crypto sphere. It came at a time when cryptocurrency prices had begun to arise from their log crypto winter slumber.

The hackers employed viruses and phishing techniques to access the exchange’s hot wallet, taking off with at least 2 percent of Binance’s BTC holdings. The hackers also helped themselves to some two-factor authentication codes as well as some API keys. Consequently, deposits and withdrawals at the world’s largest crypto exchange were halted. The Binance chair as if on cue, however, put a stop to any resultant fallout by first of owning up to his exchange’s failure.

He called it an “expensive lesson” one the exchange would learn from, especially since they promised to pay back their clients all the stolen BTC from their own pockets. The CEO also took it upon himself to make continuous 4-hour interval updates on the ongoing operation to enhance security. Then again, in a scheduled AMA, he informed his audience that he studied every tinge of his behavior microscopically looking for a moment for weakness.

Zhao, notwithstanding, was a picture of serenity in the midst of chaos which played a significant role in keeping the Binance reputation intact. In the end, Zhao said that the hack was a blessing in disguise for the exchange.

Steve Blank says disarray, demands, and deadlines hardly affect the output of great business leaders. They actually find their composure and courage when everyone and everything else is out of order. They are the ones that step up to the plate and forge on. Roger Ver also known as Bitcoin Jesus’s hard fork that forked brought on so much chaos with it that it almost engulfed his BCH network in flames.

In fact, the effect of the infighting was so adverse that the token dropped from the realm of mid-large caps, and there were fears that his users would sell off due to the instability.  His opponent, Craig Wright of team BSV, then made a vow to strangle all the other forks to ensure that his chain survived by using hash power to mete a 51 percent on the Bitcoin ABC chain.

When the hash war commenced, the BSV camp had more than 57 percent of the hash power on the BCH network before the fork. They were therefore loud and boisterous and downright intimidated the BCH fans. Once the hash rate conflict kicked off; though, it was evident that team ABC had the upper hand instead.

Roger Ver was able to defend his token’s protocol against the threats from Craig Wright. The BCH hash war is one of the best examples today of the need for leadership that operates firmly holding on to the vision amid chaos.