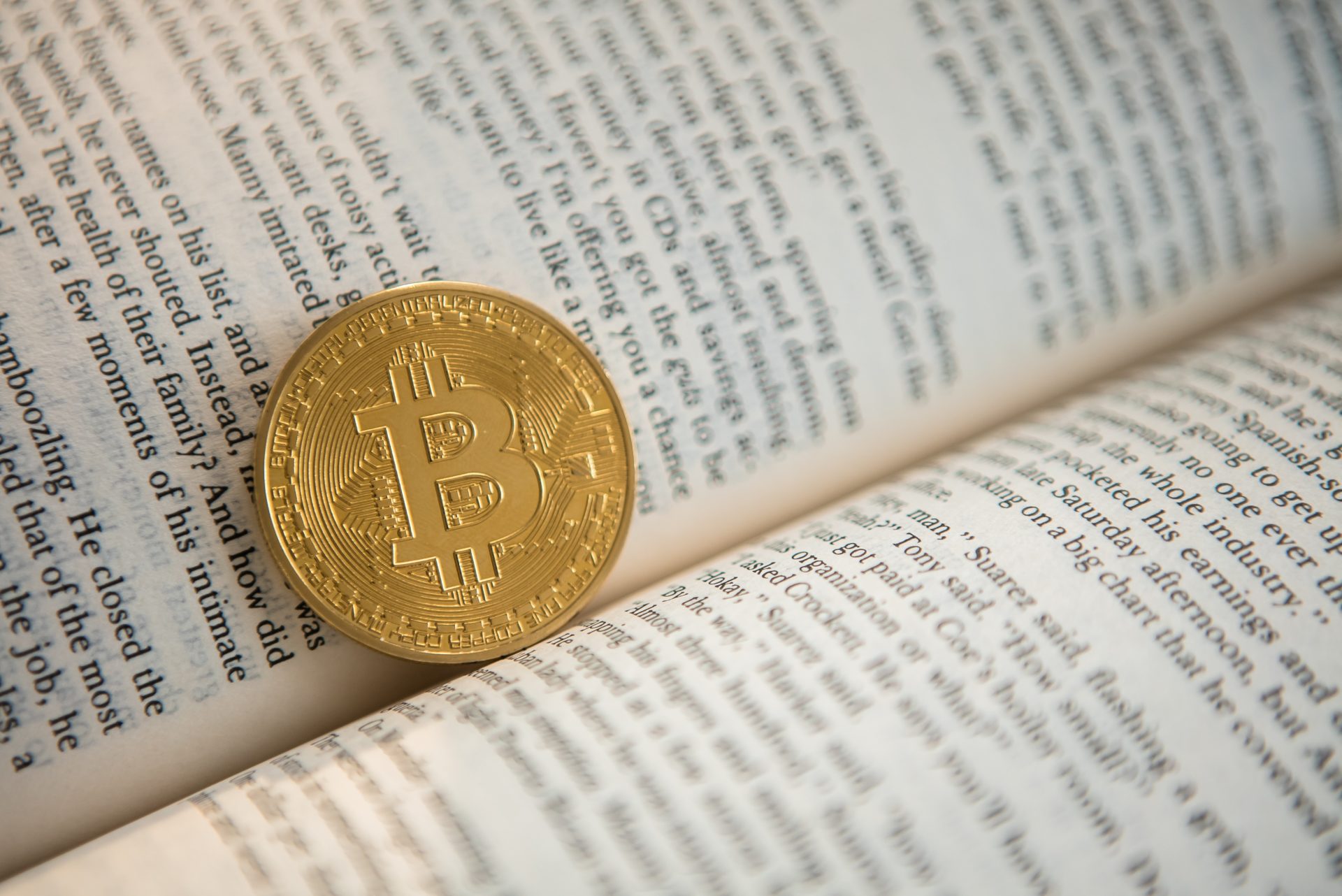 Mayer Multiple Passing 1.0 Signals That Bitcoin (BTC) Bear Market Might Be Over

The Mayer Multiple, a measure conceptualized by diehard Bitcoin investor and evangelist Trace Mayer, seems to be signaling that BTC might have bottomed. As explained by analyst Crypto Kea, the multiple, which weighs the price and 200-day moving average (key support/resistance), recently passed 1.0 after falling to 0.51 on December 14th.

Kea claims that this simple fact “might have just indicated the bottom of this bear market.” The analyst looks to the fact that in previous market cycles, whenever the Mayer Multiple surpassed 1.0 after a capitulation event, “the bottom was in.” Following the Multiple’s moves past 1.0 came months of chop and range trading, which we saw this cycle during the price action seen from January to March. Thus, if history plays out in full, Bitcoin may begin to rally henceforth, and is most likely not going to see a lower low in this cycle.

A recent MarketWatch report, which cited a comment from the Bitcoin permabull, Tom Lee, among other industry pundits, would confirm that BTC isn’t looking all too shabby. And here’s Lee to explain where the cryptocurrency could head.

Lee, who heads Fundstrat as its research chief, claimed that the “risk appetite” for Bitcoin is currently positive, not negative as some cynics have suggested. He adds that with there being a growing number of investors looking to apply risk to there portfolios, the value of each BTC could easily top $10,000 during 2019. On Twitter, he confirmed that $14,000 was possible.

Lee’s other reasons for this semi-forecast include the fact that commodities often trade at 2.5 times their production costs, and the fact that there is evidence that whales, most likely institutional, are starting to flood into the crypto space once again.

Even if $14,000 doesn’t come to fruition, the consensus seems to be that as a result of macroeconomic factors, BTC and other decentralized digital assets will head higher by some amount in the coming years. Speaking to MarketWatch, Naeem Aslam, the chief analyst at Think Markets, claimed that the Federal Reserve’s pivot to new policies after 2008’s recession has made monetary policy a “joke.” He claims that quantitative easing, the purchasing of assets to ease an economy and promote growth, just “fueled buybacks and inflated asset prices,” meaning that “people will turn to digital assets.”

This isn’t a baseless theory. As Travis Scher, the head of investments at industry conglomerate Digital Currency Group, explains:

The most stark example is Venezuela. This is the first real example of adoption and unfortunately, when you look at bad central bank policy reaction, history tells us this won’t be the last.”

Bitcoiners call this shift from fiat to digital assets “hyperbitcoinization,” and is what many argue will catapult BTC to new heights with time. But no one is all too sure when global hyperbitcoinization will come to life.