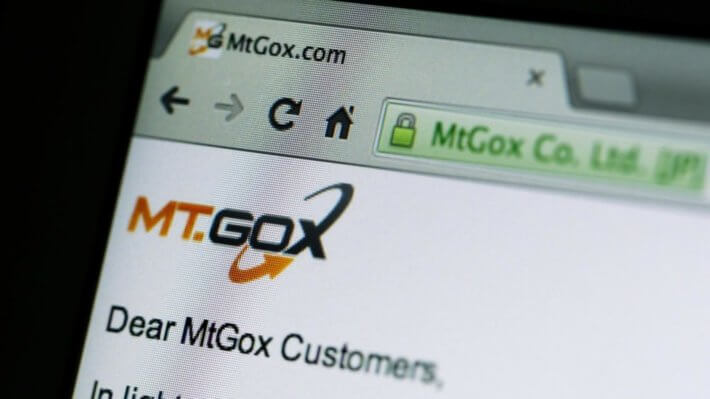 In an open letter, dated September 25th, 2018; Nobuaki Kobayashi, Mt.Gox Bankruptcy Trustee has reportedly liquidated around $230 million worth of Bitcoin Cash BCH and Bitcoin (BTC) in the past four months.

According to the document available at the official Mt.Gox exchange website, Mr. Nobuaki sold approximately 24,658 BTC and 25,331 BCH between the last creditor’s meeting on March 7 and the June 22 court ruling allowing the estate to exit bankruptcy and enter civil rehabilitation:

Mr. Nobuaki further elaborated on the procedure followed at the time of making the sales:

“Due to the Sale, the bankruptcy trustee has already secured a suitable amount of money o secure the interests that are expected to have obtained by BTC creditors under the Bankruptcy Proceedings in connection with BTC claims to be treated as non-monetary claims under the Civil Rehabilitation Proceedings.

Past Sells Are Confirmed, But Future Consequences Are Debatable

The community has carefully followed the Mt.Gox case. After a scandal in which a series of falls in Bitcoin (BTC) prices were associated with a set of massive sales by the “Mt Gox Whale,” Mr Nobuaki clarified in a later document that said deals were made over the counter, thus not affecting prices in the exchanges.

Likewise, it had previously been reported that the exchange is about to enter into a civil rehabilitation process, which implies the possibility that some creditors are paid in crypto and not in traditional fiat currency.

This was seen as potentially positive news as it would end the massive sales of cryptos that Mr. Nobuaki had the attribution to perform. However, some analysts think it could be a danger because if the creditors decide to sell their tokens massively without any control, it could generate a fall in the prices of BTC and BCH due to the substantial variation in the market depth.