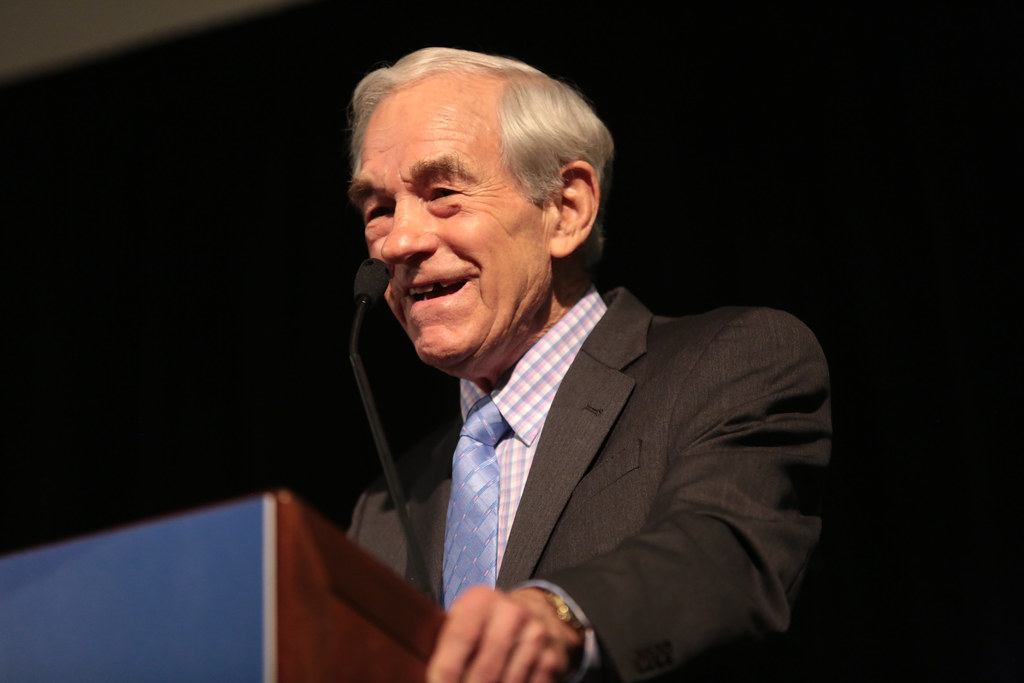 The last few days have witnessed a clash between Bitcoin critics and supporters with debatable comments coming from seemingly unexpected circles; US President and US Secretary of Treasury. Donald Trump, the United States President, said that he isn’t a fan of cryptocurrencies such as Bitcoin since “they are not money, and whose value is highly volatile and based on thin air.”

Additionally, since cryptos are largely unregulated, Trump is of the view that they can be used to facilitate money laundering among other criminal activities. The US President also turned his guns on Facebook’s efforts to develop a virtual currency saying that the social media giant will have to obtain a Banking Charter which will bind it to the existing banking regulations.

Interestingly, Trump noted that the USD is the “only one real currency in the USA,” and it is the “most dominant currency anywhere in the world and it will stay that way.”

A few days after Trump’s tweet, the United States treasury chief, Steven Mnuchin, took to the podium to give a rather “harmful speech” regarding virtual currencies with the theme being compliance. According to Mnuchin, cryptos can be used by “money launderers and terrorist financiers” thereby becoming a national security concern.

On Facebook’s Libra, Steven had concerns on whether the social media giant will be able to guarantee privacy. Fortunately, Bitcoin supporters expressed their positivity on the king crypto saying that it’s here to stay.

For example, Balaji Srinivasan, a former CTO at Coinbase, a leading crypto exchange in the United States, noted that:

“Ten years after the launch of Bitcoin, the president of the United States and the Chair of the Federal Reserve are both discussing it on the same day. The tone almost doesn’t matter. Ten years hence, this will be routine. Every nation and state may have to hold crypto.”

Former Congressman Is Behind Cryptocurrencies

Ron Paul, a former Congressman, is also a crypto fan and notes that “cryptocurrency is a great idea.” While appearing on CNBC, Paul said:

“Historically, governments always have to have monopoly control over money and credit. That’s why we have a Federal Reserve instead of allowing the market to operate… I’m for the least amount of regulation, and I think cryptocurrency is a great idea, just one rule: no fraud…[if] somebody has a case that there is fraud, I think it should be investigated…I want to legalize freedom of choice, absent blatant fraud.”

This is not the first time Ron is throwing his weight behind Bitcoin and cryptocurrencies. In May this year, Paul noted that an attempt by Representative Brad Sherman to ban virtual currency purchases in the United States was a bad idea.

At the time, Paul said:

“I think anarchy comes from the Brad Shermans of the world because they break down the world…They happen to believe they know what is best, and they will run the show. They want to be the boss. They’re dictators.”

Due to his positive outlook on cryptocurrencies, Ron has earned him some loyal followers on social media circles. For instance, a Redditor said:

“Happy to see him [Ron] still pushing crypto. He’s always been on board from what I recall. Funny thing, he got me into crypto years ago.”

McCarthy Is Happy with Bitcoin and Its Technology

Apart from the former Congressman, the House Minority Leader, Kevin McCarthy, has indicated that he likes Bitcoin and the technology that powers virtual currencies; blockchain technology.

As a Redditor wrote:

“Things are getting crazy; everyone’s talking about [crypto]. It’s like they have all realized what the potential of cryptocurrencies are suddenly and now were are seeing people go through denial, anger, etc.”