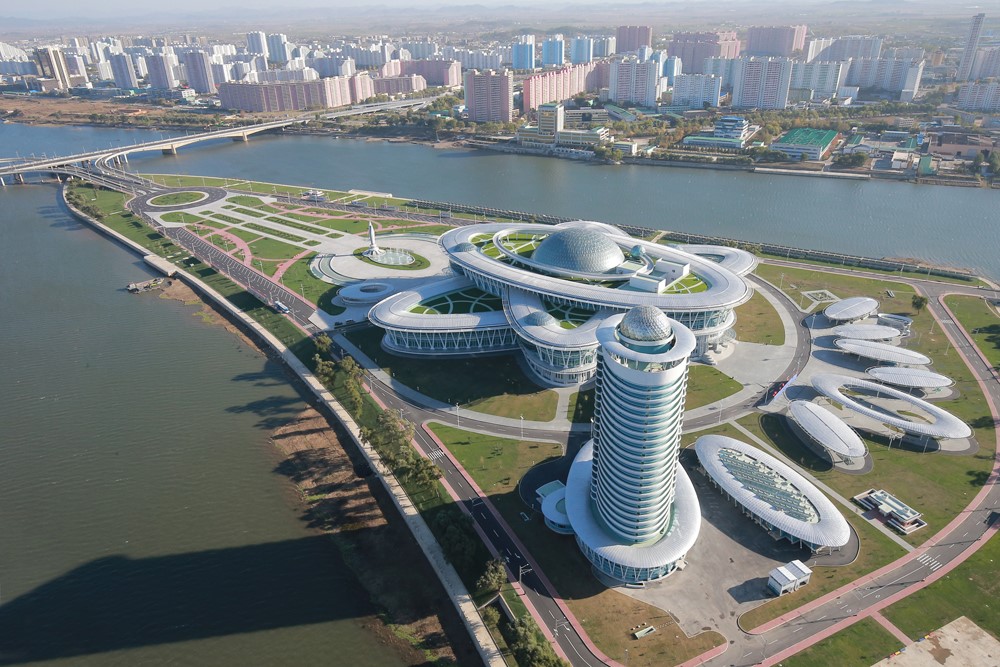 The unilateral embargo promoted by the United States against North Korea has forced the nation to look for funding sources in order to survive, and cryptocurrencies provide a powerful tool to achieve this purpose since they are not controlled by rival governments of financial organizations

A leaked draft of a report by the UNs’s Security Council, obtained by Nikkei Asian Review, claims that a panel of cybersecurity experts informed the council that according to their research, Pyongyang has accumulated about $670 million in crypto and traditional fiat currency.

Cyberattacks: The Best Way For North Korea To Get Its Hands on Crypto

Nikkei reports that the prevailing method of getting funds is through cyber thefts. Blockchain technologies allow North Korean hackers to cover their tracks and perform illegal actions.

The paper says that “North Korea waged cyber attacks on overseas financial institutions from 2015 to 2018.” Nikkei elaborates on how experts are convinced that there is a group of remarkably successful hackers operating within the isolated country, which already sees cyber attacks as a matter of strategic interest:

“The government has stolen money through cyberattacks, creating a pool of illicit funds that has grown since 2016, the panel said. The attacks are believed to be conducted by a specialized corps within the North Korean military and are now an important part of North Korean government policy.”

The accusations against North Korea are not something unusual in the cyber security industry; however they have increased over the recent years. In 2017, a report by the Department of Homeland Security had already alerted about the “HIDDEN COBRA” group which would be in charge of orchestrating cyber attacks through diverse methods varying from sending corrupt files to more elaborate schemes.

According to the report, the Korean government may be interested in cryptocurrencies because – despite the transparency of the blockchain – they provide a greater pool of opportunities to circumvent sanctions.

“(Cryptocurrencies) provide the Democratic People’s Republic of Korea with more ways to get around sanctions, given that they are harder to trace, can be laundered many times and are independent from government regulation.”

Several countries such as Russia, Iran, Venezuela, Marshall Islands, Bahamas, and other nations are already contemplating the adoption of cryptocurrencies as an alternative to protect their economic development without the need to align themselves with the strategic interests of powers such as the United States.

The official report will be published next week.