Again Seven Arrests for Trading Bitcoin! Not in Russia , This Time in Nepal! 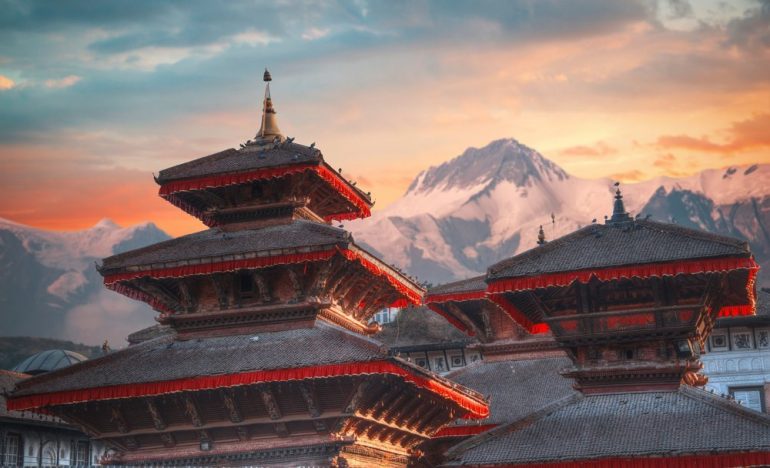 According to officials of Nepal’s Central Investigation Bureau (CIB), Nepal’s police this week arrested seven citizens for running illegal Bitcoin exchange operations in Nepal, in raids through various parts of the country.

As National Bank of Nepal stated that Bitcoin Exchange Operations are illegal, as there is not yet adequate law regarding cryptocurrencies in Nepal. DSP Jeevan Kumar Shrestha of the CIB stated that this is first this kind of incident that the Bitcoin operators have been arrested, and they are in police custody for further investigation, until they find the magnitude of bitcoin tradings.

If arrested persons found guilty under the current laws of Nepal Central Bank, Rastra Bank, as it has declared Bitcoin illegal, they will be punished.

If convicted, the accused can face charging them with triple the amount of Bitcoin tradings and even up to three years in prison!

Unlike the countries with friendly approach to this revolutionary, fintech cryptocurrencies, blockchain technology, and appropriate legislation like Japan or Switzerland, in Nepal there is not yet such legislation in place.

As BITSEVA announces this week ” We worked very hard to bring this revolutionary technology to Nepal, but it turns out that our government doesn’t want this advanced technology in the hands of Nepalese Citizen”

It turns out that the only hope for the cryptocurrency and bitcoin enthusiasts in Nepal is to wait, if the government in near future will see the benefits of this new technology to it’s citizens and
change or amend the actual law and make it more Bitcoin friendly?