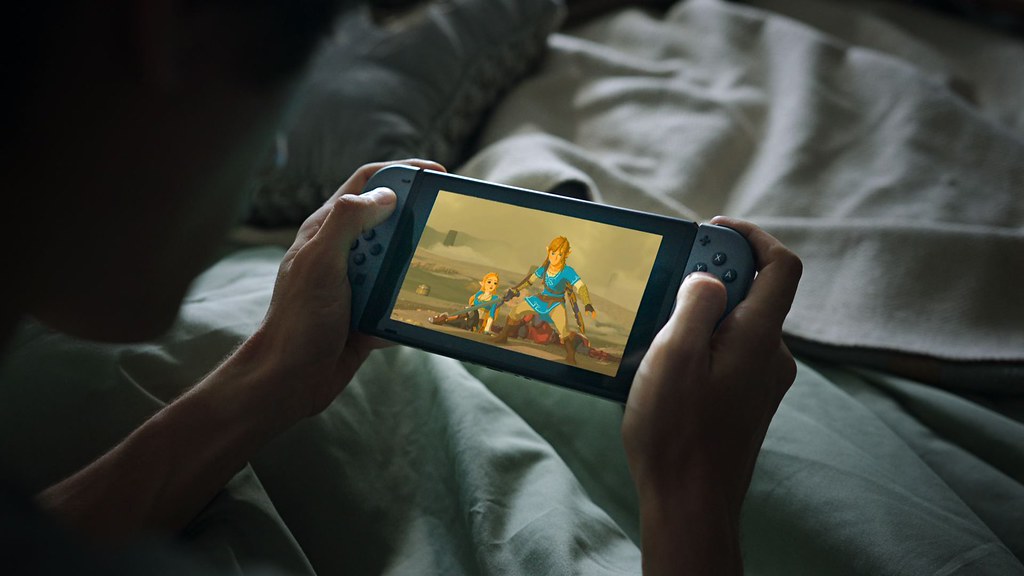 Slam Dunks On The Blockchain, But Will It Be On Ethereum?

Dapper Labs and the National Basketball Association have teamed up to launch the first-ever slam dunks on the blockchain game. NBA Top Shot is set to be the to-go-to platform for digitally collectible in-season moves.

In the late 80s and early 90s, fans had to purchase a Michael Jordan trading card, for instance, to stake some connection to the favorite NBA player. The brilliant minds at Dapper Labs are going to use Top Shot to accomplish that same mission, digitally.

NBA fans can consequently own their favorite action moments from the league’s history. In a statement, senior NBA executive Adrienne O’Keeffe said:

“This [will be a] groundbreaking game and what we believe will become coveted digital collectibles for basketball fans around the world.”

The NBA to further entice its fans said that the clips commemorate “in-game moments from the NBA season, such as Kevin Durant’s 3-point shot or Joel Embiid dunk.”

Top Shot will allow players to own a video clip converted into a digital token. Inscribed on a blockchain, the token will be unique, and there will be limited quantities for sale. All tokens on the same batch will have a distinct digital marker to differentiate them.

A fan with a Top Shot token will have access to an upcoming fantasy league that pits their collection of players against those of other teams. This is not Dapper Labs first foray into the field of digital collectibles. The blockchain-based company is the brain behind CryptoKitties, the digital cat exchange game, whose popularity brought the Ethereum blockchain to its knees. In CryptoKitties, unique felines would sell for values beyond $100,000 at its 2018 peak.

Consequently, the kitten breeding game brought in millions in sales paid for in ETH.  The game did sound like a trifle to the uninitiated, but it demonstrated Ethereum’s potential at running serious business applications.

Blockchains are immutable and everything recorded on them is unalterable and permanent on that blockchain. As an illustration, any kitten in CryptoKitties cannot be destroyed, replicated, or taken away. This anti-counterfeit aspect of blockchain is what makes memorabilia projects like NBA Top Shot, a use case.

Ethereum Could Be Used To Tokenize NBA Game

Dapper Labs has not informed the public on their choice of blockchain, but pundits believe that they will turn to Ethereum.  In 2018, CoinDesk’s director of research Nolan Bauerle said of Ethereum’s CryptoKitties that:

“Because they have this counterfeit protection, you can apply that to memorabilia… So this is the beginning of what we’re going to see—I think, anyway—for sports memorabilia, for the authentication of game-worn jerseys, and cards, and all kinds of other stuff. So it’s an important initial step in a use case that is only just getting to the point where people can deploy it commercially.”

Roham Gharegozlou, the CEO of Dapper Labs, believes that Top Shot will bring a blockchain mainstream moment from NBA fans. The project is slated to go live later this year, but there is an NBA splash page for fan sign up.

However, there are no details about the price of the collectibles or the procedure of their sales.  Cryptocurrency enthusiasts are, nevertheless, keeping their fingers crossed on this one. A similar Major League Baseball blockchain collectible game launched last year has not made as big an impact as expected.