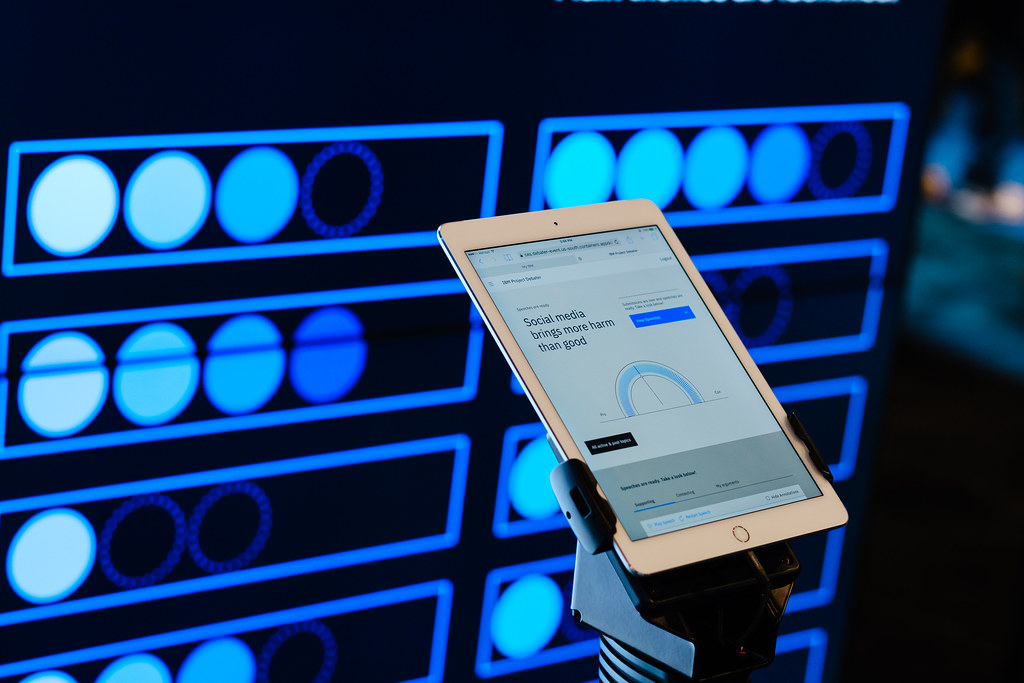 Number Of IBM Blockchain Patents Has Grown By 300%

It is now emerging that IBM has been investigating new applications of blockchain technology in the last year. Consequently, the technology-focused company has increased the number of blockchain patents. For clarity, a patent is considered to be an official document issued by a government to restrict other parties from using the invention, intellectual property, or idea without a prior written agreement.

According to Ginni Rometty, chairman, IBM:

“IBM is committed to leading the way on the technologies that change the way the world works – and solving problems many people have not even thought of yet. Our clients and their customers are the beneficiaries of these innovations, particularly our leadership in AI, cloud, blockchain, and security for business.”

Some of the patents filed by IBM in 2019 include one that focuses on network security and another that seeks to streamline management of traditional databases. A short description of the patent focusing on network security using blockchain technology notes that the security of a data log while employing monitor security protocols can be ensured using a “combination of hardware and software configurations.”

On database management, the patent notes that:

“Database management systems (DBMSs) are typically configured to separate the process of storing data from accessing, manipulating, or using data stored in a database. DBMSs often require tremendous resources to handle the heavy workloads placed on such systems. As such, it may be useful to manage a DBMS using blockchain technology.”

As of June 2019, the top companies in the United States with the highest number of blockchain patents were led by IBM, Bank of America, MasterCard, and Intel with 108, 52, 43, and 53 patents respectively.

Unfortunately, the rate of filing patents or even bringing the filed patents to life is likely to slow down given the departure of two key individuals from IBM.

The first to leave was Jesse Lund who headed IBM’s blockchain department that sought to streamline the financial services sector and virtual currencies. Lund left in May but said that he is “still optimistic about payments innovation using blockchain.” He formerly worked in the banking sector and was keen on exploring central bank virtual currencies, stablecoins, among other crypto uses in the enterprise sector.

It is worth noting that IBM’s World Wire is available in 72 countries and supports 47 currencies. However, according to Jed McCaleb, Stellar’s co-founder, it’s unlikely that the departure of Lund will hurt the cooperation between Stellar and World Wire. A few weeks after Lund’s departure, IBM’s CTO, Stanley Yong, left further crippling IBM’s push to use blockchain technology in the financial sector. Yong headed the Central Bank Digital Currency Solutions.

Unfortunately, with the departure of Yong and Lund, it will take a little longer for IBM to develop the pile of patents into tangible products and or services. Also, since Lund was at the center of the World Wire and Stellar partnership, it’s unclear whether IBM will stay committed to using the Stellar blockchain platform.