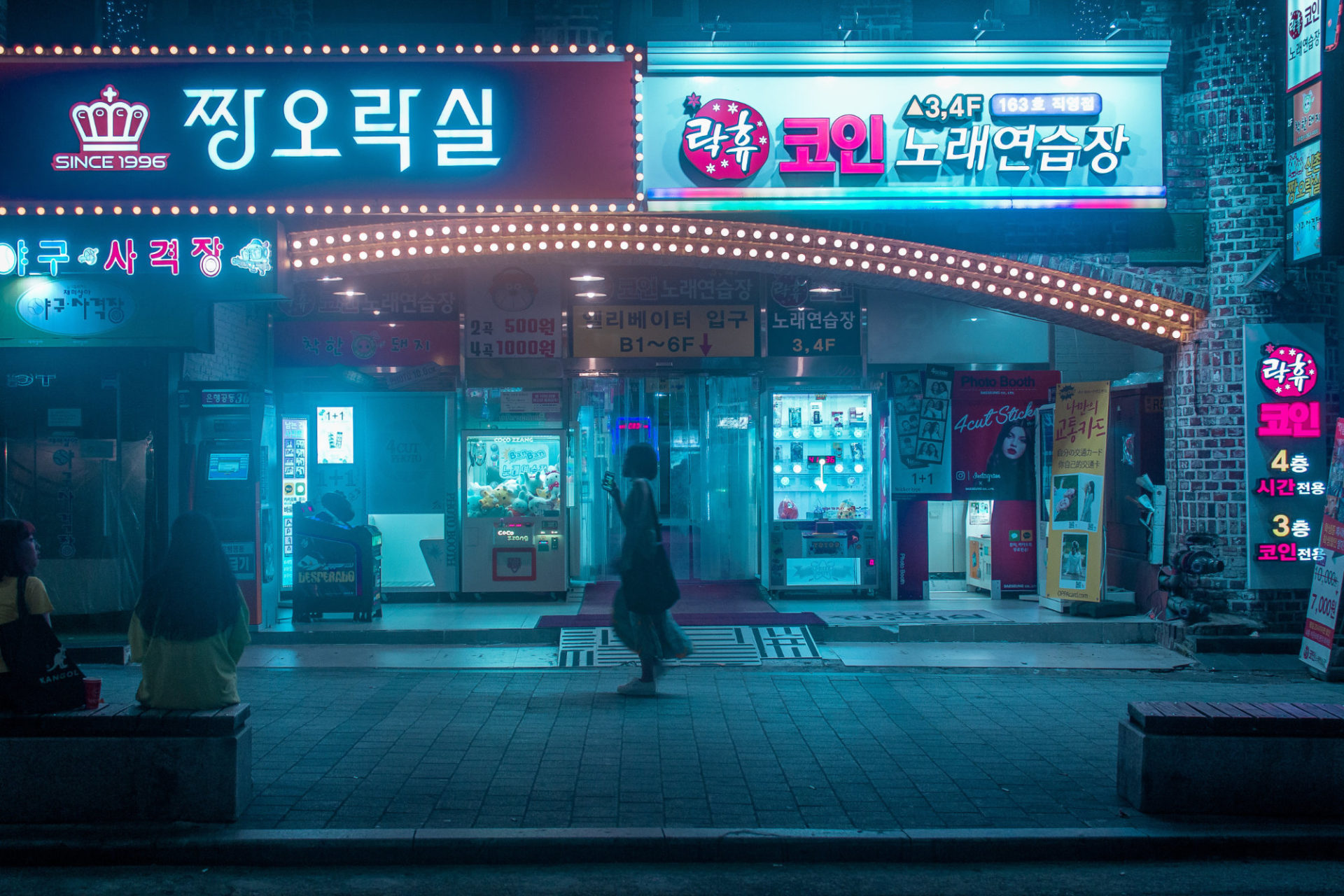 Decentralized Exchanges, commonly referred to as DEXs in the crypto community, have flowered into quite the hot topic in the past months, as a series of exchange platforms and promising startups have unveiled plans to launch their own decentralized platforms, which will allow users to trade any variety of crypto assets without an intermediating party.

Bithumb, one of South Korea’s foremost crypto exchanges, has joined the DEX fray, reports Business Korea on October 4th. According to the report, Bithumb’s plan to launch a DEX is part of the exchange’s intent to make an expansion into the global market, as the domestic regulatory environment surrounding crypto assets is still up in the air. The South Korean platform claims that its DEX will be available through an overseas subsidiary by the end of October.

Explaining the details, a Bithumb representative explained that it worked hand-in-hand with One Root Network (RNT), a global blockchain startup, to develop this decentralized platform, as RNT already has its hands in the DEX cookie jar, so to speak. The representative stated:

Our DEX will be operated by our overseas subsidiary. The company is working together with RNT only in the decentralized exchange sector.

Industry insiders claim that this move was a long time coming, as Bithumb, which hosts a countless number of Korean users, has been slow to branch out into new markets even in spite of its status as a global crypto superpower. An unnamed “official” stated:

This move follows plans from Bithumb’s competitors to launch similar decentralized platforms. Bitfinex, for one, revealed EOSFinex in mid-September, which is slated to become an EOS-based “peer-to-peer value exchange, unconstrained by borders and built around a foundation of transparency, speed, and integrity.”

As reported by Ethereum World News, Bitfinex intends to build its EOS platform around three pillars — decentralization, trust, and performance, which are evidently the most important aspects of any prospective DEX. The beta version of the platform reportedly launched on September 26th at London’s Blockchain Live, but the public has yet to gain access to EOSFinex.

Just two days after the details regarding EOSFinex were revealed, Bitfinex launched Ethfinex Trustless, which is a “spinoff” of the similarly named parent company that is aiming to put “security, privacy, and control in the hands of the user.” Interestingly enough, an official blog release pertaining to the matter explained that centralized exchanges, while a necessity, have gained a disproportionate amount of power, resulting in the creation of Trustless for on-chain, highly-liquid crypto-to-crypto trades without deposits, withdrawals, sign-ups, registration, or KYC submission.

Eventually, Ethfinex intends to introduce support for 57 Ethereum-based tokens and then later allowing users to add trading pairs themselves through a decentralized system.

Binance, arguably the world’s leading crypto startup, has also made a foray into the decentralized platform subsector, with the firm’s CEO recently revealing that a beta version of Binance DEX could go live as early as the end of 2018.

In a tweet from the Canadian-Chinese crypto-focused entrepreneur, who has long been held as the crypto’s industry golden child, also explained that Binance’s plan is to integrate its native digital asset, Binance Coin (BNB), as gas for exchange functions, while still not controlling user funds in any manner.

While it is unlikely that Binance’s, Bitfinex’s, or Bithumb’s decentralized platforms will garner worldwide adoption from the get-go, as explained by crypto’s most eccentric advocate, John McAfee, the arrival of this new form of exchange will free the shackles of centralization placed on humanity.