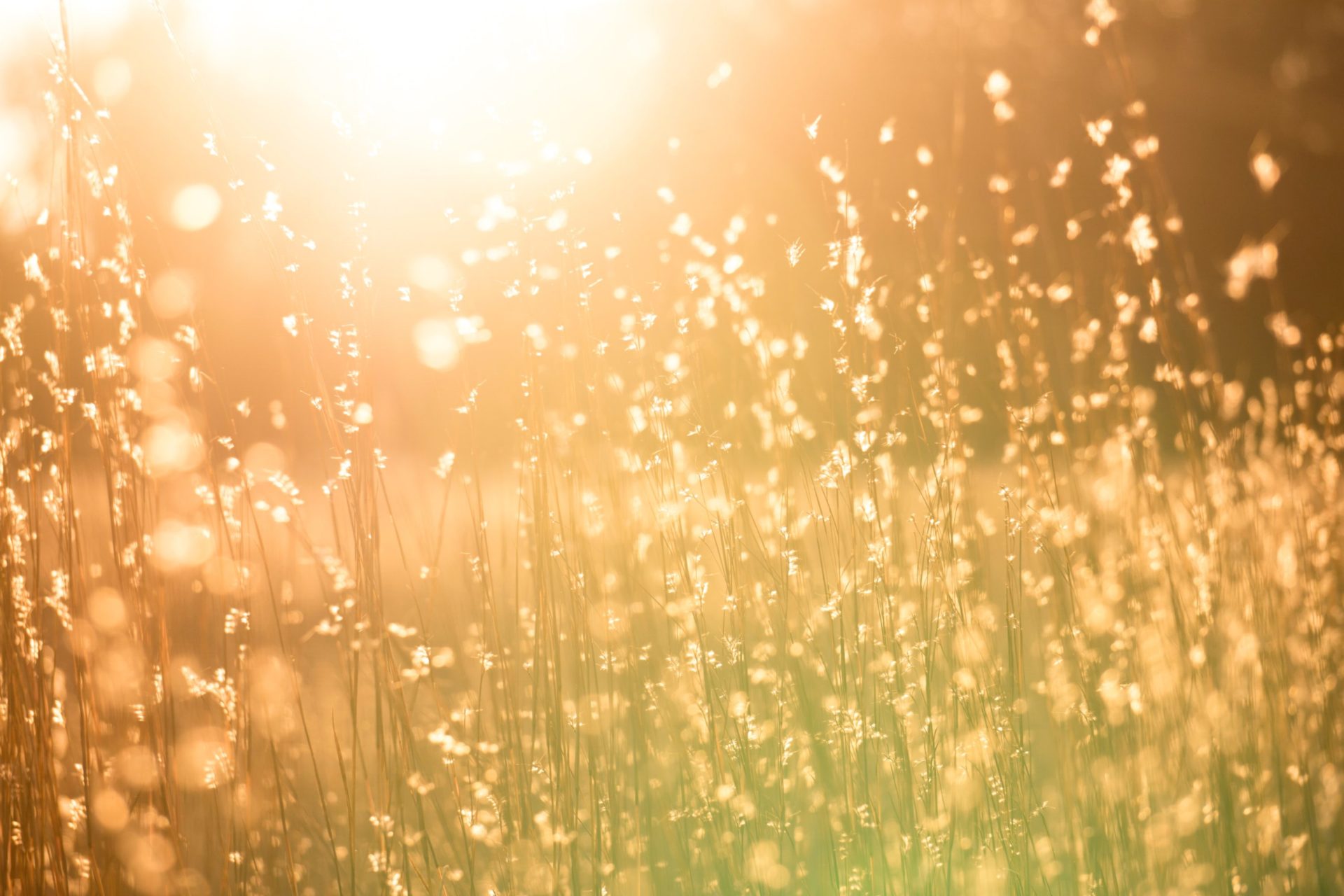 Justin Sun, the chief executive of Tron, recently sat down with CNBC’s “First On” segment to discuss his expectations for the cryptocurrency industry moving forward. The Chinese crypto-centric entrepreneur drew attention to a number of reasons why investors should be bullish on assets like Bitcoin (BTC) and TRX.

First on the chopping block, the growth of the Lightning Network. Over the course of the past months, the scaling solution has been openly endorsed by players like Jack Dorsey from Twitter & Square, along with Reid Hoffman from LinkedIn, Blockstream, and Microsoft, leading to a surge in the adoption of the Bitcoin protocol. Many believe that Lightning’s recent uptick will precede adoption in the mainstream, as brick and mortar outlets and payment applications purportedly look to integrate near-instant, effectively free, secure, and uncensorable BTC payments.

Second, Sun draws attention to the fact that JP Morgan and Facebook all intend to launch their own digital assets could be a positive factor. This comes just after Tom Lee of Fundstrat made a similar comment, explaining that such ventures will be integral in pushing cryptocurrencies past having only 10 million or so active users. While some would bash FB Coin as entirely centralized and fallible, Ari Paul from BlockTower Capital once argued that even if 10% of its users “stumble across Bitcoin,” the asset would have been a net benefit on the decentralized cryptocurrency ecosystem.

When asked about his thoughts on Warren Buffett’s skepticism of cryptocurrencies, a question issued likely in reference to the Oracle’s “Bitcoin is a delusion” comment, Sun kept his head high. The former Ripple Labs marketer explained that while the American investor is wary of digital assets, both Dorsey and Elon Musk have endorsed Bitcoin is some way, shape, or form.

As explained earlier, Dorsey has lauded the Lightning Network, expressing love to integrations of the advancement and even publicly accepting a BTC transaction through the system.

Elon Musk, on the other hand, has a bit more quiet on his Bitcoin love, but has still be explicit nonetheless. Per previous reports from Ethereum World News, the fervent Tesla and SpaceX leader told ARK Invest’s CEO that he expects for cryptocurrencies to eventually replace banknotes. Specifically touching on Bitcoin, he said that he likes the premise, but is somewhat wary of the energy it needs to keep on running.

BitTorrent Integration Could Be Monumental For Adoption

Closing off his segment, the industry chief executive draws attention to BitTorrent, which has been owned and integrated into Tron’s facets for those who missed the memo. He explains that the fact the file sharing service, centered around peer-to-peer values, has been ‘tokenized’ and ‘blockchainified’ should be key in driving adoption. In an interview at Token2049, Sun tells me that BitTorrent’s blockchain facet could single-handedly bring 100 million users to the cryptocurrency space.