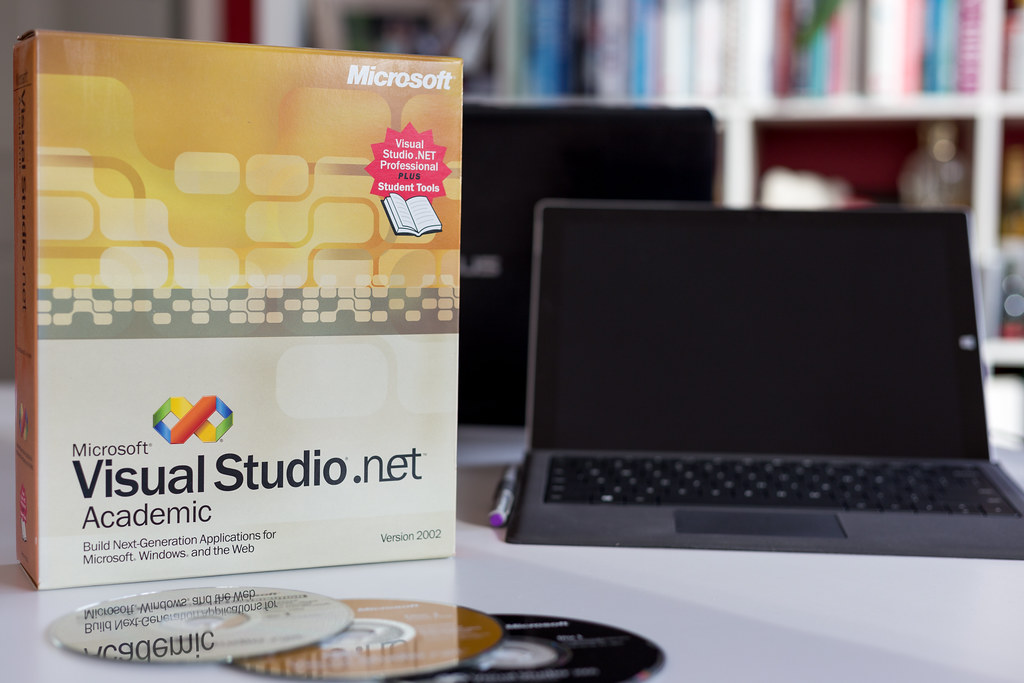 Stratis has launched its Smart Contracts in C# to complement its Cirrus Sidechain Masternodes. Announcing it on a Stratis platform blog post on July 1, the startup also announced a successful testing phase. The two weeks long testing phase allowed Masternode Operators to familiarize themselves with the new technology.

The platform went on to say:

” Stratis becomes the world’s first blockchain to offer businesses and developers the ability to execute smart contracts on the Microsoft.NET core architecture. Allowing C# developers to develop auditable Smart Contracts and be confident with the results as valid C# code is executed on-chain.”

Consequently, businesses operating on Stratis will enjoy extended functionality. The platform is the first smart contracts platform utilizing native C# architecture from the ground up. The programming language is the most popular of its kind globally. Additionally, the Microsoft .NET framework is also widely used, which will bring more growth to the ecosystem.

While Stratis seems to have great tokenomics, its prices have been in the dumps. Its price has been decimated, and its enthusiasts hope that this development will give it a much-needed boost. The blockchain-based platform is hailed as the C# application on the dot NET framework champion. Not only does Stratis simplify the development of these applications, but also tests and deploys them.

The blockchain startup acts as a blockchain-as-a-service (BAAS) platform both for institutions and for corporations. Through Stratis, a business can get to work implementing blockchain innovations in its operations. Stratis end game is dominating the BAAS playfield.

In its origin, Stratis has been cloned off the Bitcoin core code and written in C# instead of C++. There are a few enhanced features as well, which makes it a very robust technology. The platform also has Segwit support and sidechains as well, so it can integrate with Bitcoin’s scaling solutions. Being a proof of stake blockchain, it enables its investors to earn from it through its masternodes features and staking as well.

It’s token, STRAT raised 915 Bitcoin in capital in a 2016 ICO, which totals to $675,000 in fiat.  The platform, in turn, distributed 98 million tokens. Chris Trew is the startup’s CEO, while Nicolas Dorier is a BTC bull who loved Stratis’s ethos and helped develop it in C#.

Stratis is poised to be a key player in areas like medical research, IoT, Fintech, identity, and provenance. Its rival on the Smart Contracts development front is Ethereum. Ethereum, however, writes in Solidity while Stratis utilizes C#.  Stratis’s programming language is common with most developers, implying that Stratis has a smaller learning curve. Stratis’s other advantage over Ethereum is its sidechains, meaning that its projects can scale better.

The newly announced released Cirrus Sidechain Masternodes will run on proof-of-authority consensus algorithm. This will enhance accountability. Besides, it will cut down on energy consumption and workload as well. The accompanying Cirrus Core wallet will enable the management of sidechain tokens and deploy smart contracts as well.