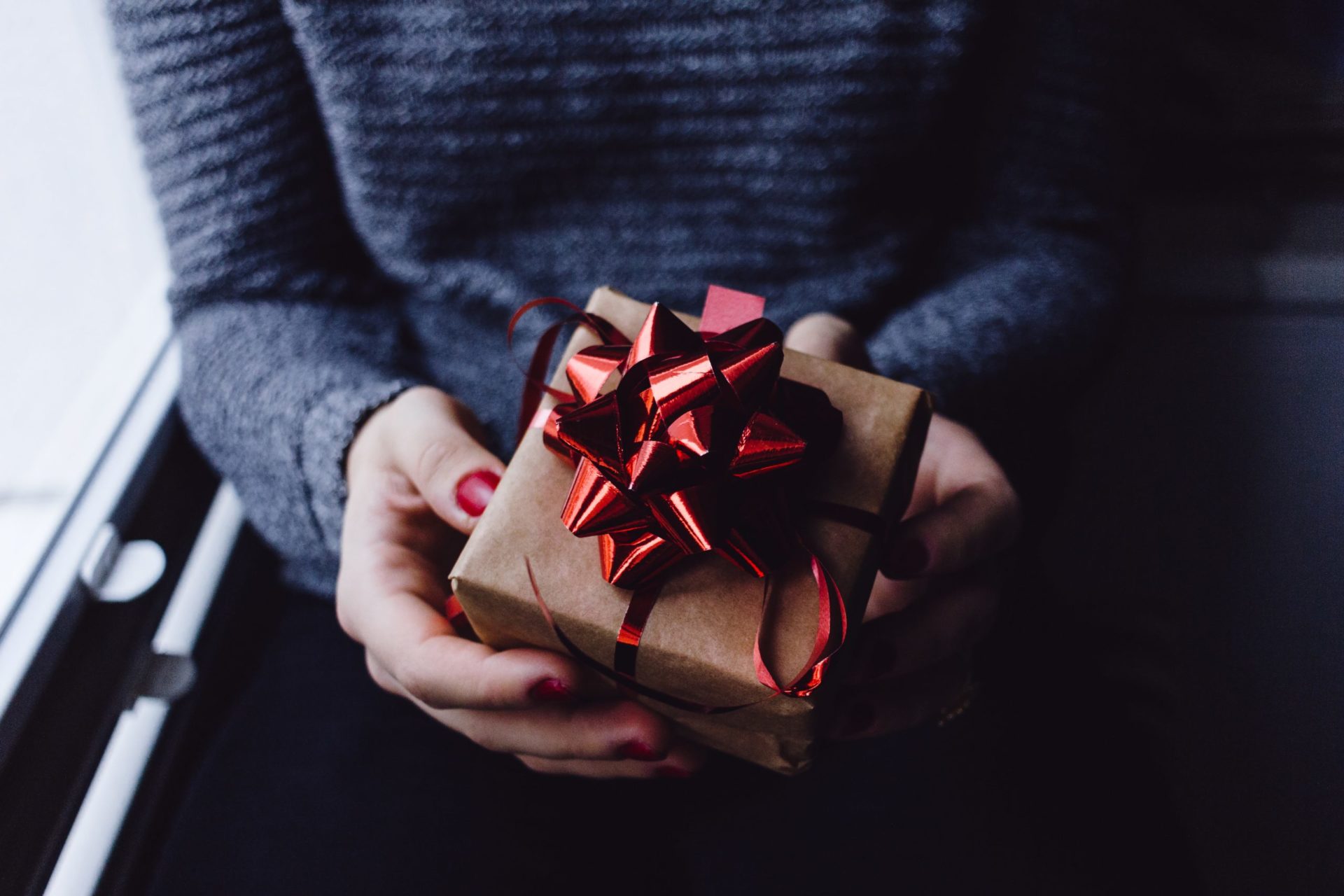 If you’ve read the most popular “Bitcoin” and “crypto” headlines, you likely know that for the first time in what must be a year, legendary investor Warren Buffett decided to weigh in on this nascent market.

the CEO of Berkshire Hathaway, a conglomerate with major stakes (and some ownership stakes) in some of America’s most well-regarded businesses (Coca-Cola, Geico, Dairy Queen, many Wall Street banks, etc.), bashed cryptocurrency:

“Cryptocurrencies basically have no value. They don’t produce anything.”

This latest commentary is consistent with his previous thoughts on Bitcoin, which he dubbed “rat poison squared” as well as an asset for charlatans.

One of the most interesting parts of the interview, though, was when Buffett affirmed that he doesn’t own any cryptocurrency, saying:

“I don’t own any cryptocurrency. I never will.”

This is relevant because just weeks ago, at the end of January, leading executives in the cryptocurrency space descended on Buffett’s hometown of Omaha, Nebraska, to have dinner with him. 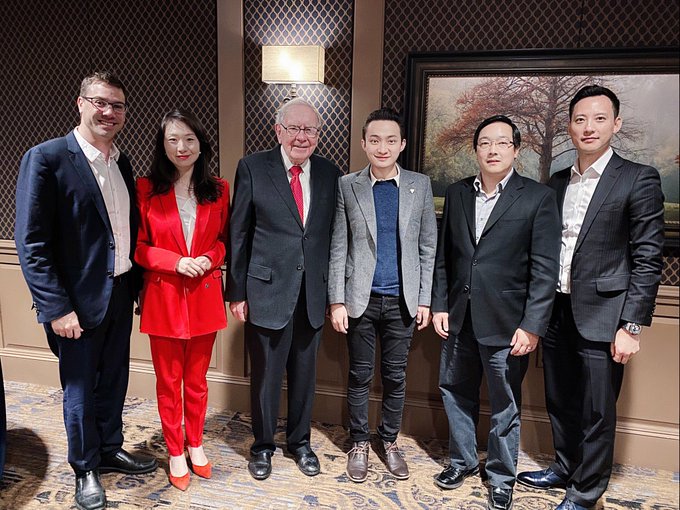 The event saw the attendees try and convince Buffett of Bitcoin’s potential in today’s ever-changing world. Host Justin Sun, CEO of Tron, tried to accomplish this task by doing the following: Sun gifted a number of items, including “his first Bitcoin” stored on a Samsung Galaxy Fold, two Galaxy Fold devices “with Tron built in” and with an aggregate 1,930,830 TRX ($43,000 worth), a bronze horse, and a paper cutting of a rat in celebration of Chinese New Year.

Buffett commenting that he doesn’t own any cryptocurrency is a departure from the above. It isn’t clear what the exact situation is; maybe the billionaire investor rejected the Bitcoin-themed gifts, maybe he doesn’t remember the gift, maybe the ~$50,000 or so worth of digital assets he received wasn’t anything to scoff at, and so on and so forth.

Whatever the case may be, Tron’s Justin Sun asserts he gave the Bitcoin and Tron to Buffett, writing in a recent response to the interview:

“[The crypto assets I gave him] remain intact with blockchain proof, which is the beauty of [it]. I won’t interpret Mr. Buffett as a crypto investor, which he’s not. He only has the BTC and TRX I gifted him, in his Samsung Galaxy Fold.”

The cryptos $BTC/ $TRX Mr. Buffett owns remain intact w/ #blockchain proof which is the beauty of blockchain. I won’t interpret Mr. Buffett as a crypto investor, which he’s not. He only has the $BTC/ $TRX I gifted him, in his Samsung Galaxy Fold, which is a 20% return thus far!

Sun also affirmed that he thinks the meal they shared was extremely important because it was done to “help the homeless people of San Francisco,” adding that he learned so much from the billionaire investor.