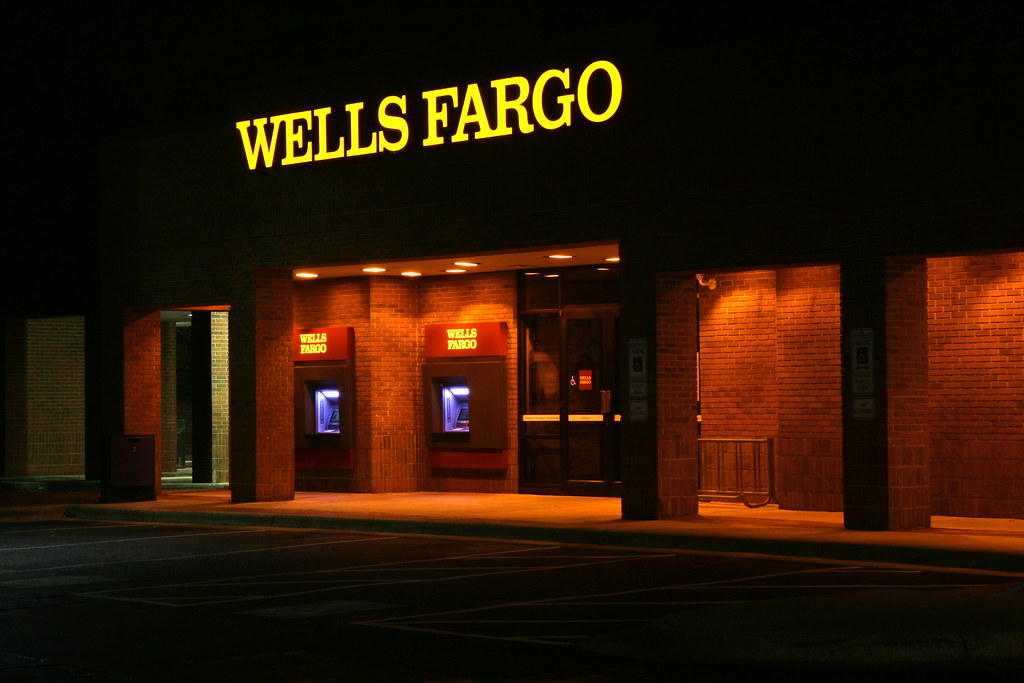 The third-largest bank in the United States, Wells Fargo, has indicated that it no longer supports cryptocurrency transactions. The discontinuation of the service was revealed when the bank was replying to a disgruntled customer.

The customer sensed something fishy with the bank when trying to buy crypto on Coinbase, a crypto exchange. The customer posted:

“Something fishy is going on with my bank, Wells Fargo,…I can’t buy crypto on cash app or Coinbase. I tried to attach my debit card, and it said ‘card not found’ and I just used it to pay my bills.”

“Thanks for reaching out to use. Unfortunately, Wells Fargo does not allow transactions involving cryptocurrency.”

Unfortunately, the bank’s comment was not taken lightly within the cryptocurrency circles. For example, RyanJohn00, a Twitter user, observed that the bank was trying to “dictate how people spend their money.”

Others chose to ditch the bank:

“Good to know! Now I can empty out my small long-time account I’ve had with you. Putting money into crypto and being my own bank. Putting restrictions on people’s hard earned money is going to make you obsolete.”

Besides from this criticism, Wells Fargo is also attracting the wrath of regulators. In December 2018, the bank was authorized to pay $575 million for scamming their customers for over 10 years.

According to investigators, the bank’s employees opened over 3.5 million accounts using existing customers’ details without the knowledge of the customers. Consequently, they illegally charged the clients for services and or products they never signed up for.

“Wells Fargo customers entrusted their bank with their livelihoods, their dreams, and their savings for the future. Instead of safeguarding its customers, Wells Fargo exploited them, signing them up for products – from banks accounts to insurance – that they never wanted. This is an incredible breach of trust that threatens not only the customers who depended on Wells Fargo, but confidence in our banking system. As our investigation found, Wells Fargo’s conduct was unlawful and disgraceful.”

Notably, Wells Fargo is following in the footsteps of other leading banks in the United States. For instance, Citi, JP Morgan, and Bank of America are among top financial firms in the US that have openly announced they won’t be facilitating Bitcoin purchases using their credit cards.

A Wells Fargo spokesperson told Fortune that the decision to halt crypto purchases through their credit cards is “in line with the overall industry.”

Does Donald Trump Have Anything To Do With This?

In the recent past, top financial and government officials have been on a push to discredit the power of Bitcoin among other cryptocurrency projects. However, the criticism seems to have reached a climax when the United States president, Donald Trump, tweeted about why he dislikes Bitcoin.

According to Trump’s tweet, Bitcoin is “highly volatile and based on thin air.” Additionally, the US president noted that virtual currencies have the potential of being used by criminals to conduct unlawful activities such as money laundering and terrorism financing. Unfortunately, criminal activities are heavily facilitated by traditional systems such as fiat, cars, and airlines.