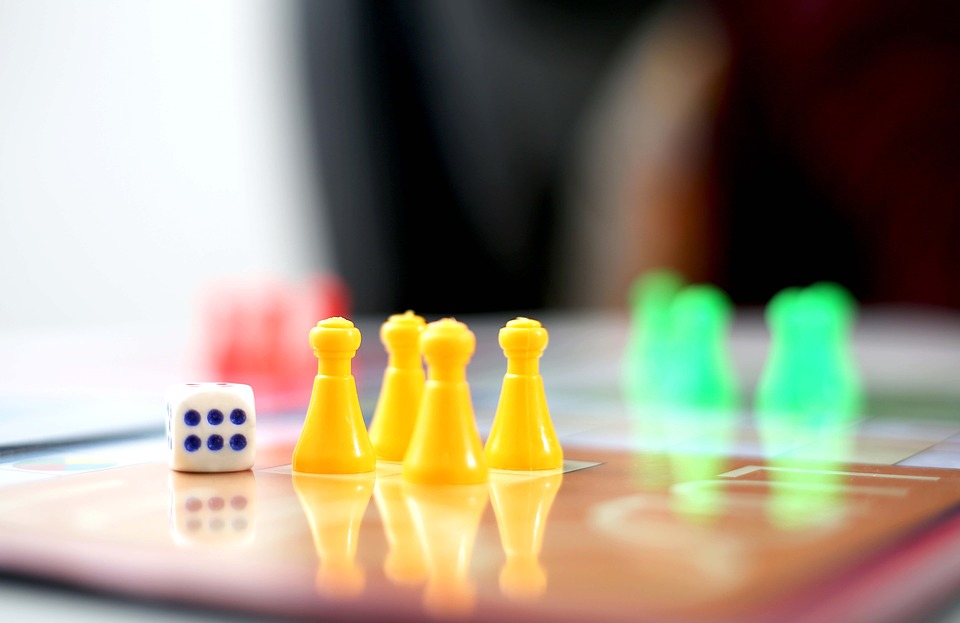 Brad Garlinghouse, the CEO Ripple, has praised Facebook’s Libra for a record-breaking client sign up week over at his startup. Speaking at the Fortune’s Brainstorm Finance Conference in New York, Garlinghouse said:

“I’m going to send a case of champagne to David Marcus, the guy who runs Libra. The reason is, this week will probably be the best week of signed contracts at Ripple ever. It has been a massive call to action because Facebook kind of came out and said we don’t need Western Union anymore…And I think the banks realize that if Facebook is going to be a competitor in this space, they can’t depend upon a technology like Swift to compete in the marketplace.”

Ripple’s xRapid is the XRP enthusiast’s most speculated on the platform. It holds the most important key to XRP’s long-awaited recovery.  The option uses XRP as a bridge between fiat currencies.

If a bank, therefore, wants to process a dollar transaction to Mexican pesos, with xRapid it does not need a pre-funded local currency account as it happens with SWIFT. All the bank using xRapid needs to do is convert the greenbacks to XRP tokens on an exchange. The system then turns the tokens back to pesos, which is done within seconds.

Banks at a Disadvantage

MercuryFX, the foreign exchange service based in London was one of the first institutions to sign up for xRapid’s cross border remittance prowess. More players have also joined in including SendFriend a remittance service that has raised $1.7 million in capital from the MasterCard Foundation, MIT Media Lab, Ripple, and Barclays.

The Euro Exim Bank, FTCS, JNFX, Ahli Bank of Kuwait, BFC Bahrain and Transpaygo are also on xRapid. The platform does not only allow for fast remittances but also affordable ones. Ripple has said that financial institutions on its platform save at least 40 percent to 70 percent of the costs they would have to pay to foreign exchange brokers.

Libra’s Mission for the Unbanked

Facebook’s Libra stablecoin will enable crypto users to purchase or send cash to others at nearly zero transaction fees. All a user needs to do is to buy some Libra online or at a local exchange and load it to either the Calibra wallet or other third party wallets. The Calibra wallet is inbuilt into Messenger, WhatsApp and has its own app too.

Facebook has now released the token’s white paper and will launch it in the first half of 2020. The Libra project is aimed at promoting financial inclusion for the unbanked in third world countries.

To that end, Facebook has decided against dominating Libra’s future but has instead focused on on-boarding as many payments as possible to its online network.

While Libra banks on its future as the PayPal of the world, Ripple is not sitting on its success with banks laurels. The startup has bought a stake in MoneyGram, worth over $50 million. According to a reports, Ripple will purchase the money transfer giant’s shares at $4.10 for $30 million.

MoneyGram has the option of selling additional shares worth $20 million to Ripple later on, at the same price. Notably, MoneyGram shares right now are worth $1.45 each so Ripple is purchasing them at three times their current value. Expectedly, XRP stands to benefit the most because MoneyGram will use it in its day-to-day operations, via xRapid.