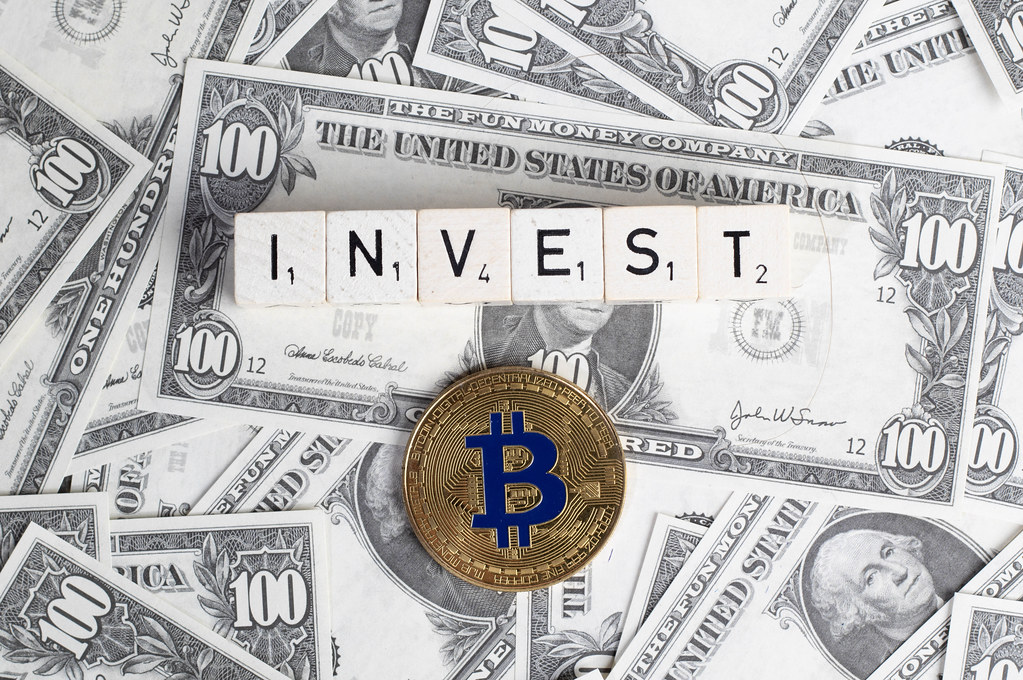 3.2 Million BTC Remaining and Forward Looking Investors are Ramping Up

As we near the next Bitcoin halving event, only 15 percent of the 21 million BTCs are left to be mined. Now, miners are scrambling for the remaining scarce coins estimated to be 3.2 million.

The Bitcoin network approves a new block after every 10 minutes depending on difficulty. For each confirmed block, the miner earns 12.5 BTCs. However, with the halving event set and projected for May next year, the successful miner-often mining pool- will be pocketing 6.25 BTCs for every new block.

Miners are individuals or groups who contribute to the security of the chain by supplying computer power, that is, hash rate. In turn, the network incentive the pool, made up of individual miners, with these scarce coins.

However, to counter this effect, the price of Bitcoin tends to be re-priced higher, overshadowing the possible losses of reduced rewards. In a natural correction determined by supply-demand dynamics, the resulting scarcity will draw demand for the asset and the shortfall in BTCs received from every confirmed block will be covered better prices. Additionally, the drop in rewards may be compensated by a rise in the transaction fees on the Bitcoin blockchain.

Perhaps highlighting how investors are accumulating in expectation of a rally by Q2 2020, , BTC purchases on Square’s Cash App more than doubled.

In a tweet, a Bitcoin diehard, Kevin Rooke, said:

In its second-quarter earnings report, Square, a payments firm founded by Jack Dorsey, announced that its Bitcoin-focused Cash App drew $125 million in revenue.

According to Square, through a letter to shareholders:

“In the second quarter of 2019, Cash App revenue comprised of $135 million in subscription and services-based and transaction-based revenue, and $125 million in Bitcoin revenue. During the quarter, Bitcoin revenue benefited from increased volume as a result of the increase in the price of Bitcoin, and generated $2 million in gross profit.”

It’s important to realize that the gains made in Q2 tramps those made in Q1. For instance, in Q1, Square reported a revenue and profit of $65.5 million and $832,000, respectively. Interestingly, in the whole of 2018, Square reported Bitcoin sales volume of $166 million.

Square’s Cash App is available on both iOS and Android-powered mobile phones. In June, it added support for direct Bitcoin deposits. Previously, Cash App’s users were only able to sell, purchase, and transfer Bitcoin to other wallets.