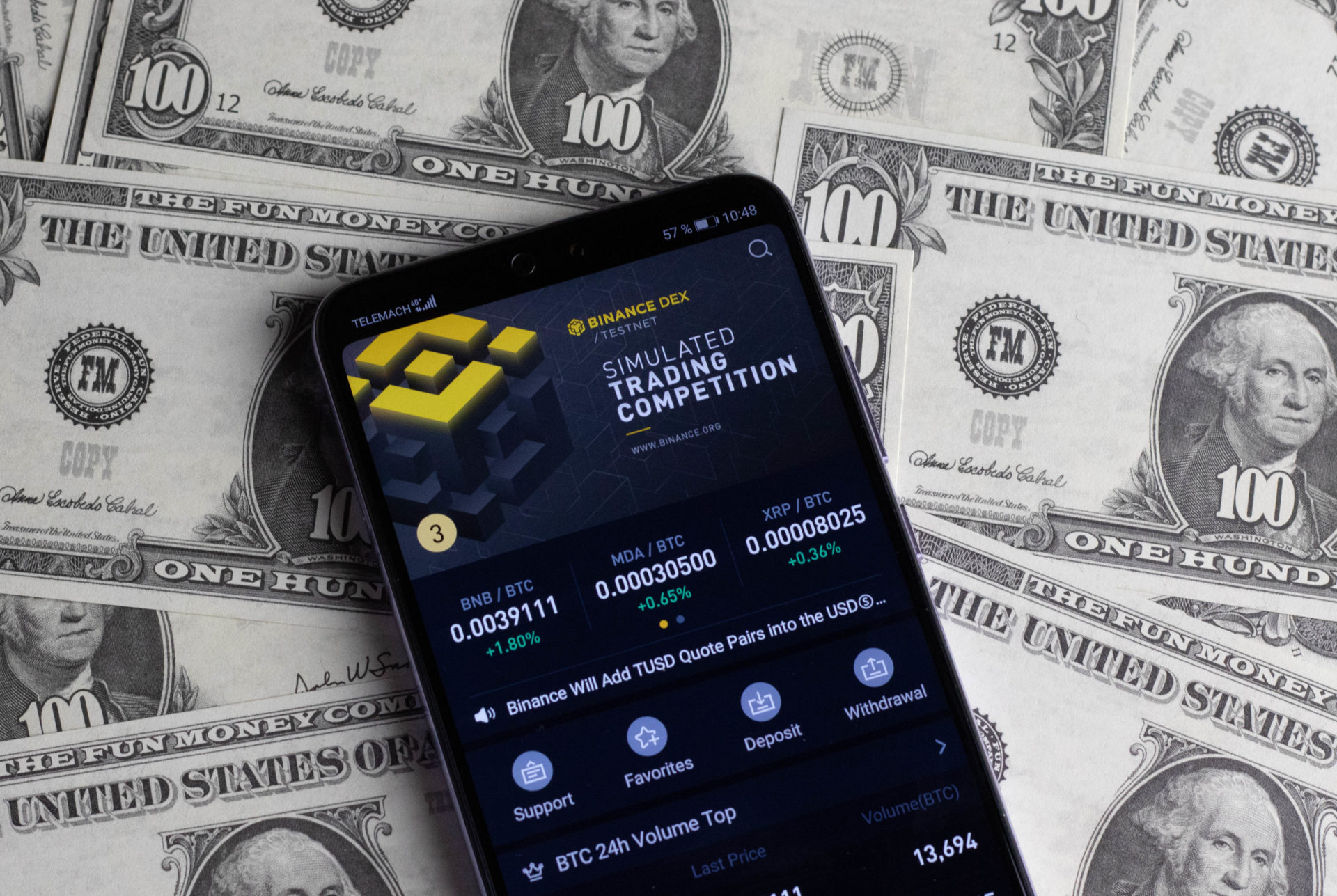 Over recent weeks, investors and industry firms across the board have claiming that the Bitcoin (BTC) bottom is in. Binance, the world’s most popular and used crypto asset exchange, is the latest entity to joined this bandwagon, touting the merits of the “bottom is in” theory in a recent study.

According to the document, titled “Investigating Cryptoasset Cycles” and published through Binance’s research arm, there are many signs that BTC has established a long-term floor in this bear market.

Binance’s researchers and analysts first looked to the relationship between altcoins and market leader Bitcoin, specifically their composite correlation and how that lines up with movements in the broader market. They explain that just recently, months after Bitcoin collapsed from $6,000 to $3,000, the two subsets’ correlation reached an all-time high, suggesting “that a trend reversal may possibly ensue.”

Secondly, Binance Research touched on the fact that institutional interest remains relatively low in crypto than in traditional markets, meaning that price action in Bitcoin is often exaggerated and primarily pinned to emotions. And with investors across the board touting decidedly optimistic comments, the “formation of a bubble” henceforth is all but coming to life. The fact that Bitcoin’s UTXO count has swelled, indicating widespread accumulation, only accentuates this.

Binance’s reassuring post (for bulls anyway) comes after a number of key pundits have taken to popular public forums to affirm that BTC is looking better than ever. Per previous reports from Ethereum World News, Tom Lee, the head of research at Fundstrat, claimed that the fact that the cryptocurrency has held above its 200-day moving average for an extended period, with lots of volumes to match, confirms to him that Bitcoin is in a bull market. He added that a “fair value” for the cryptocurrency is $14,000, looking to BTC mining costs, institutional investment (and investment in general), and historical trends. This, of course, was just the proverbial tip of the iceberg, but let’s not get into all that now.

Some Not All Too Sure

Tom Lee & Co. seem to be convinced that the bottom is in, but some have begged to differ. Earlier this week, a trader known for his cynicism (which has proven to be sensical previously) going by “Jonathan” opined that Bitcoin’s rally past $5,000 is “bulls**t.”

In a three-part thread posted recently, the Korea-based trader claimed that from his perspective, Bitcoin could crash to $2,000 in the near future, due to the fact that the majority think the bottom is in. He adds that investors’ incessant, even religious devotion to being bullish on Bitcoin could result in a collapse to that level. Ouch.

This, of course, is in reference to the popular asset trading adage that 90% of investors lose money, giving some the idea that trading against the crowd will always outperform following investment leaders like sheep. In the eyes of some, this investment thesis works even better in the irrational cryptocurrency market.

Vinny Lingham echoed this quip in a recent Twitter thread and appearance on Ran NeuNer’s “CNBC Africa Crypto Trader,” explaining that the correlation between Bitcoin and altcoins has confirmed to him that cryptocurrency remains irrational, meaning that the ongoing rally isn’t sustainable/logical.