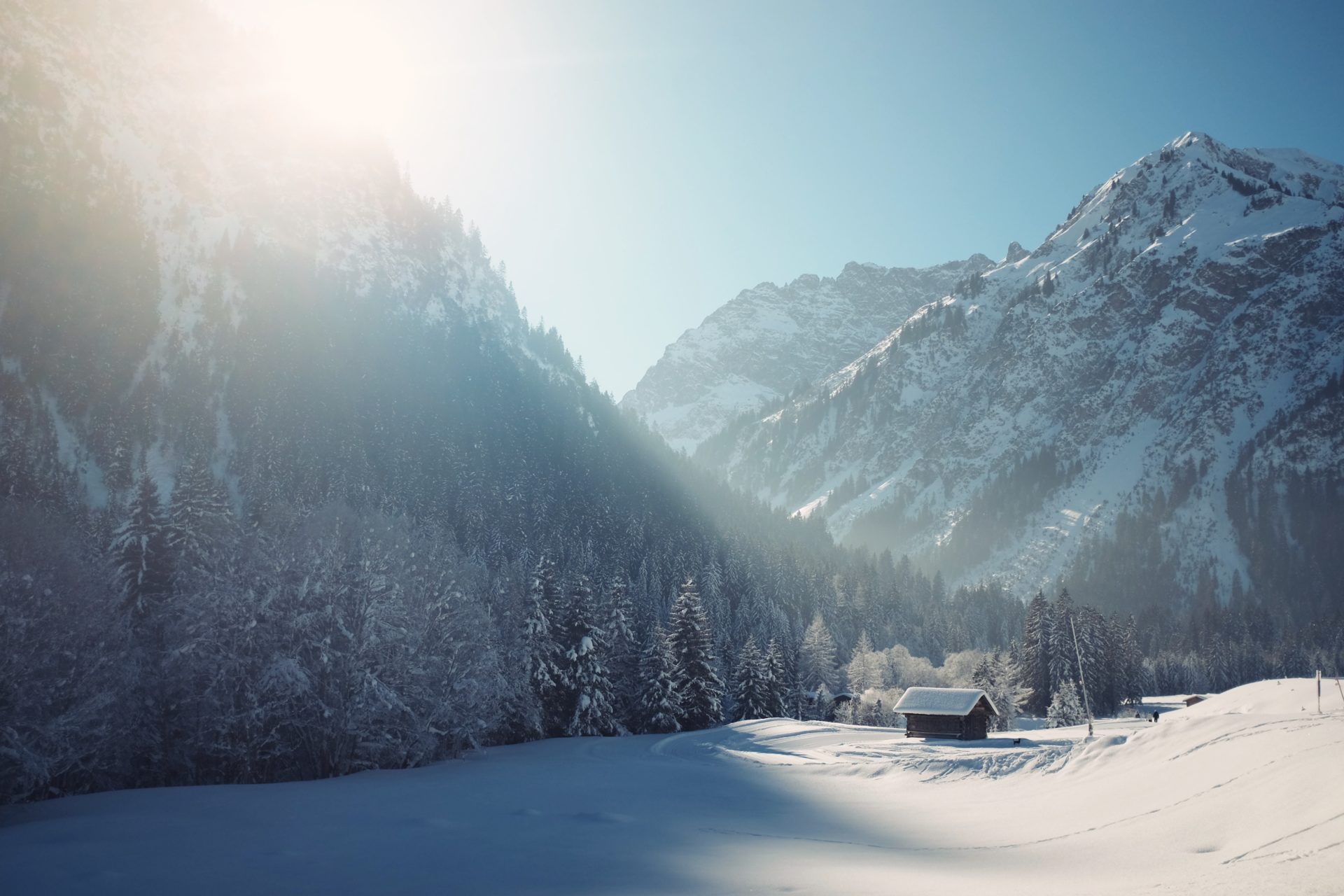 Since getting hacked in the middle of 2018, Bithumb, South Korea’s largest crypto asset exchange, has been struggling. The so-called crypto winter, which started to bare its fangs late last year, has only exacerbated the startup’s qualms.

Bithumb’s situation purportedly came to a head just recently, with CoinDesk reporting that the company has unveiled plans to cut upwards of half of its staffers. Citing an unnamed executive from the company, which has plans to go live on the New York Stock Exchange through a reverse merger, the 300-man headcount will be cut to 150. It was explained that as the platform’s trading volume has decreased, Bithumb is enlisted “internal measures” to mitigate further economic damage.

A startup representative made it clear that the 160 purged from their roles won’t be left out to dry, however. He/she remarked that Bithumb’s former employees will have access to “assistance and training for job placement,” but wasn’t clear on what the details of said program would entail. It was added that Bithumb will continue to hire staffers for “various new businesses.”

While the South Korean firm has been suffering, the local crypto economy could soon see a revival on a monumental scale. Kakao, a leading social media giant in the region (44 million users in a nation of 51.5 million), is rumored to have plans to unveil a native cryptocurrency wallet for its Talk application, a popular instant messaging platform. This offering, which is purported to come alongside a blockchain platform named “Klaytn,” could spark a second wave of cryptocurrency adoption in the Asian nation, which has embraced blockchain with open arms.

Even if Bithumb is able to get back on its feet through an uptick in local adoption, it’s been mostly doom and gloom for many global startups.

Mere weeks ago, First Digital Assets Group (FDA), a blockchain application group based in Tel Aviv, was revealed to be dropping most employees from its payroll. As a part of this refresh, FDA will purportedly be totally purging its industry research division, One Alpha. The Israeli upstart will also be putting its K1, Stamina, Titan, and Knox ventures on the backburner, merging a majority of these subsidiaries’ facets with the parent group.

This is just the tip of the layoff iceberg though. ShapeShift laid off 37 staffers, with CEO Erik Voorhees explaining that his firm expanding into alternative opportunities, like KeepKey and CoinCap, too quick. Bitmain was rumored to have cut over 1,000 employees, cutting of a number of its facets and even Jihan Wu to stay afloat. And the NEM Foundation, the organization that heads development of the XEM digital asset, cut 60% of its monthly burn rate, presumably cutting a few dozen of its 150-strong employee base.

Funnily enough, some see these layoffs as mandatory. Travis Kling, the CIO of Ikigai, explained that prior to Bitcoin rallying again, the industry needs more layoffs, exchange collapses, stringent regulation, and cries that “crypto is dead.”