Is BTC Being Manipulated? Tether Accused of Minting Millions of Dollars in Unbacked USDT to Artificially Pump BTC 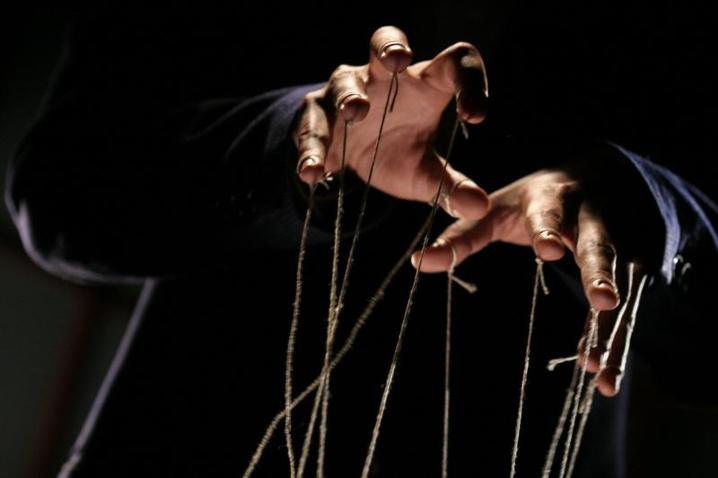 Tether is in the spotlight of the community, after being accused – once again – of using its influence to manipulate BTC prices through the fraudulent issuance of millions of dollars in USDT last week.

A recent set of tweets by the popular CT account Bitfinex’ed accuse Tether of issuing millions of USDT without any collateral, with the intention to support “fictitious” purchases of the token to drive up its prices.

According to the account dedicated to monitoring the financial movements of Bitfinex, and especially Tether, the company began an uncontrolled printing scheme of new tokens on April 8, 2019. On this day, the total supply of USDT increased by 417 Million.

Bitfinex’ed has been highly critical of the use of USDT as a tool to manipulate markets. This opinion is not isolated, and previous accusations have already been made, all of which have been categorically denied by the Tether team.

In an interview with Bloomberg professor John Griffin explained that the relationship between the price of the BTC and the issuance of USDT led to the conclusion that there was an intention to manipulate the markets.

Even though the cryptocurrency market is considered by many to be a grey area from a legal point of view, the manipulation of this type of market is deemed to be illegal.

BTC Manipulation? Not the First Time

Tether has been previously subpoenaed before the CFTC precisely for this reason. Both Tether and Bitfinex argue that it is all a series of unfounded allegations. In an email, Bitfinex Chief Executive Officer JL van der Velde said that the accusations are false (and until now no one has been able to prove Tether’s misconduct).

“Bitfinex nor Tether is, or has ever, engaged in any sort of market or price manipulation. Tether issuances cannot be used to prop up the price of Bitcoin or any other coin/token on Bitfinex.”

Recently, Tether generated controversy in the community by removing from its documentation the assertion that each token was 1:1 backed by physical dollars.

Tether has not given any statements regarding the recent accusations posted by Bitfinex’ed .