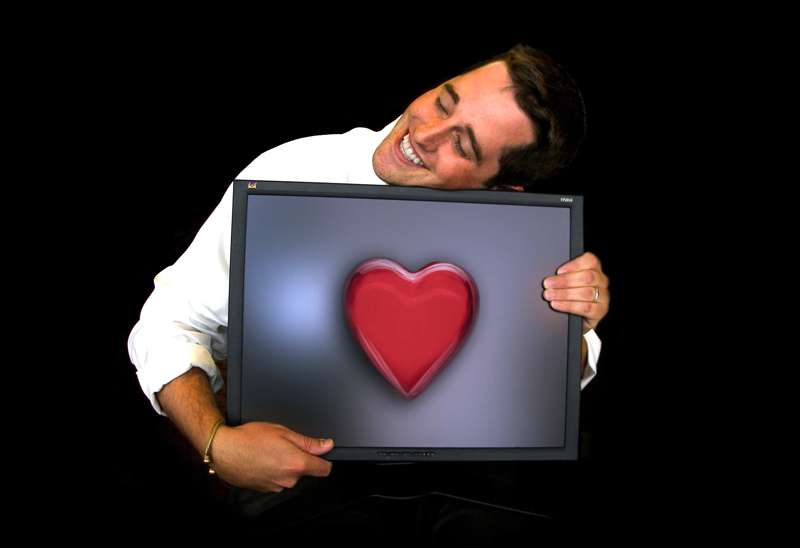 XRP, BAT and Dash are The Favorite Cryptos Among Uphold Users

A recent report published by Uphold revealed that the most popular tokens among its users are XRP, BAT, and DASH. The investment in these cryptocurrencies has increased considerably during the period from January 2018 to January 2019. 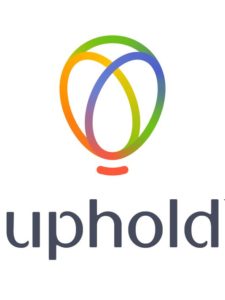 According to information from AMB Crypto, Uphold reported that despite the sharp drop in the prices of cryptocurrencies, its user base reached record stats: Not only did they increase their userbase to more than 1 million registered users, but the number of funded wallets and transactions also grew by more than 2X compared to last year.

The Uphold team revealed that altcoins played a special role in the growth of its platform. Dash had the highest increase, followed by Basic Attention Token and Ethereum. However other tokens such as BTC, LTC, and BTG also reported significant growth despite the negative performance of the markets:

Uphold Explains The Reasons Behind The Popularity of Every Token

According to the firm’s analysis. The growth rate of BTC, LTC, and ETH was lower than last year. Apparently, the public lost interest in these cryptocurrencies to focus on other more attractive alts such as XRP, which grew from 0 to 39% from March 2018 to January 2019.

The growing interest in XRP is consistent with the intense media presence that Ripple has had in the community over the past few months. The launch of xRapid and the numerous partnerships with essential players in the world of finance increased the trading of this cryptocurrency which eventually reached number 2 in the global market cap.

Something similar happened with Basic Attention Token. The cryptocurrency is strongly pushed by Brave browser. The popularity of the browser and the positive rating of several specialized sites, as well as the launch of BAT trading in Coinbase Pro, were critical for the token to become one of the favorites among Uphold users.

Uphold finally attributed DASH’s growth to a successful campaign in which they made their philosophy have an important influence on the community.

“DASH represents itself as digital money which can be used to make instant, private payments online or in-store using its secure, open-source platform hosted by thousands of users around the world.”