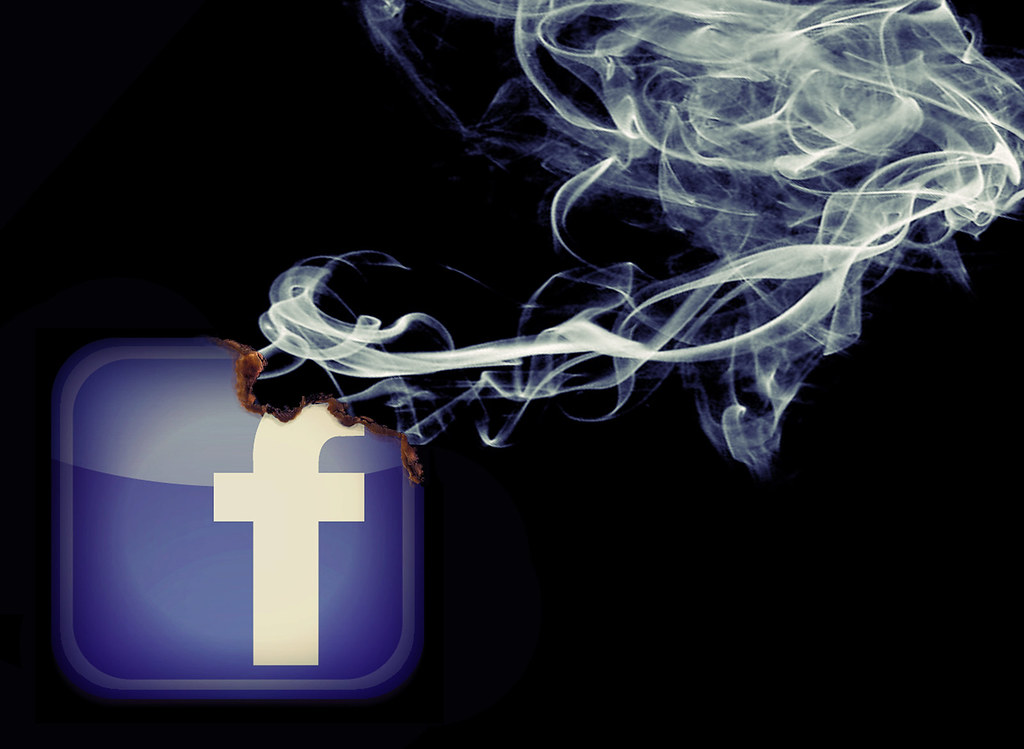 Under Japanese FSA Rules, Facebook’s Libra Not A Virtual Currency

According to the FSA, Facebook’s Libra might not be a virtual currency. As per Nikkei reports, the FSA has hinted that the stablecoin whose launch is in 2020, will not be classified as a cryptocurrency asset.

As explicitly elaborated by Fund Settlement Act (Law 2.5, 5), a virtual currency “is a property value that can be exchanged mutually with the persons listed in the preceding item with an unspecified person as the other party, and that can be transferred using an electronic information processing organization.”

After its 2020 launch, will utilize its native digital wallet Calibra as storage. The wallet will be integrated into Facebook Messenger and WhatsApp and will also exist as a standalone app. Facebook has a subsidiary in place to oversee the wallet’s services. Consequently, crypto users will purchase the token, add it to Calibra, a process that closely mirrors the Chinese social app, WeChat.

In addition, through the Libra wallet, users send and receive money through messages. There will be small transaction commissions paid, but Facebook has suggested that the costs will be low. The social media’s big picture, however, is for Libra to be utilized for offline payments as well.

As a result, this will enable the token holders to pay their bills, public transport costs or even purchase their morning coffee using Libra. The social media giant has expressed its desire to cater to the unbanked 1.7 billion adults worldwide.

Cryptocurrencies are decentralized by design and have no single points of control. In contrast, Libra’s founding organizations might have a degree of control over it. Besides, Libra also is backed by real assets reserves, and its value is therefore not reliant on scarcity or demand.

Libra reserves will, therefore, be in the form of government bonds and bank deposits in various international currencies. The said reserves will be under a Geneva-based non-profit organization. Consequently, the Fund Settlement Act might overlook Libra’s claim to a virtual currency title.

If the FSA decides to enlist Libra instead as electronic money, Facebook’s stablecoin classification will be money transfer. This implies that the stablecoin will have to face exceedingly stringent entry requirements than expected.

A Nihon Keizai Shimbun report suggests that the use of Libra might be classified as remittance and general currency transaction business. It will, accordingly, face strict banking business entry requirements. As an illustration, registration for mobile remittance services will cost up 1 million yen.

Japan is not the only nation to take a precautionary stance against Libra. Germany, France, and the United Kingdom have said that they will investigate the impact of the currency on their respective economies. Pundits also suspect that due to Russia’s strict crypto regulations, Libra might not take root domestically.

The US House reps from both sides have also chimed in, targeting Facebook’s data privacy failures. Sherrod Brown, the leading Democrat on the Senate Banking Committee, for instance, said:

“Facebook is already too big and too powerful, and it has used that power to exploit users’ data without protecting their privacy.” This was said in a call to regulate and oversee Libra’s operations.