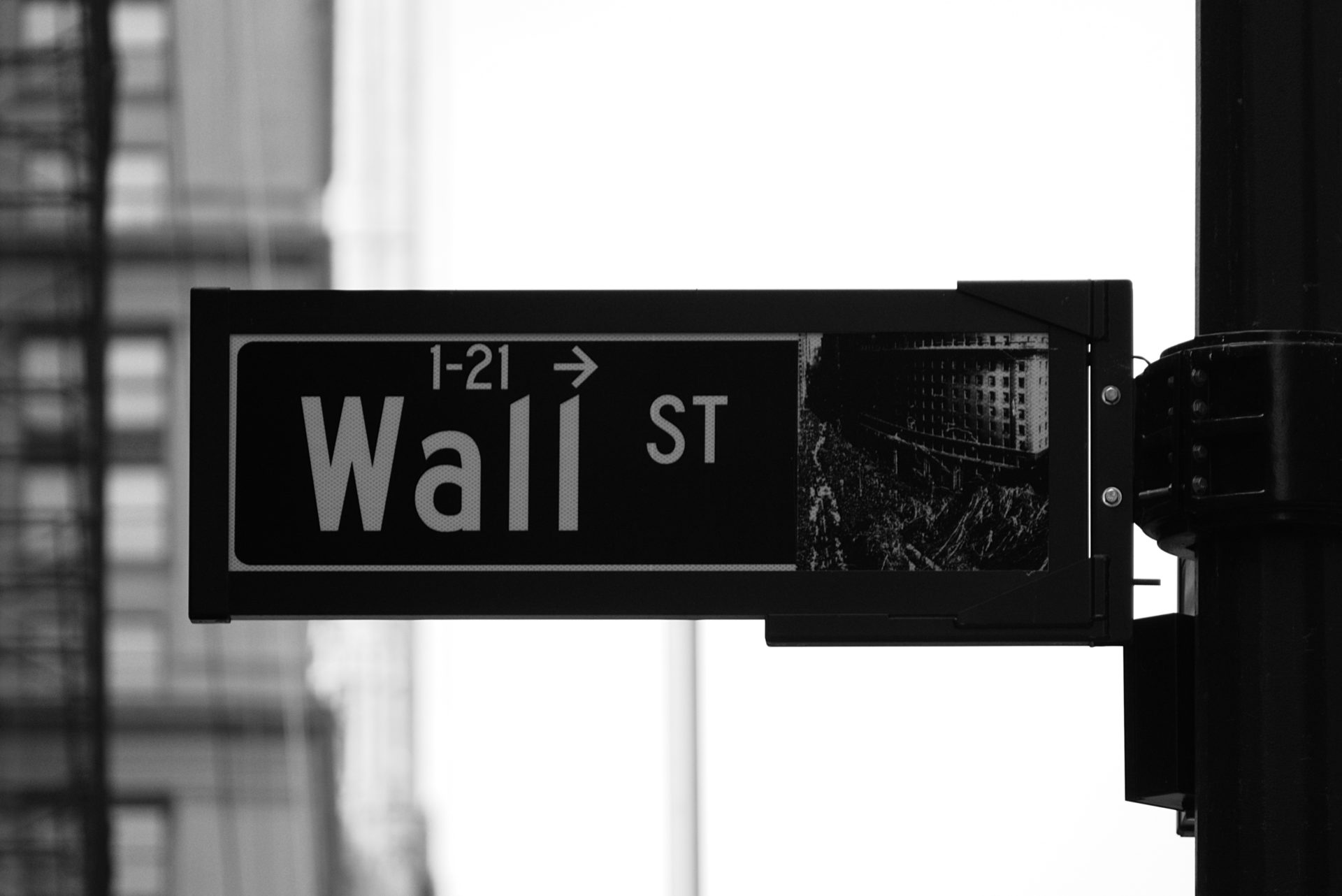 Despite 2018’s market tumble, Wall Street institutions are still showing interest in offering crypto-related products, services, and solutions that are aimed at retail and corporate clients alike. As pointed out by the most recent issue from Diar, a fintech-focused publication that provides in-depth analysis of the cryptocurrency and blockchain markets, the foremost American banks have overtly shown interest in crypto assets. The Diar team wrote:

Excluding Wells Fargo, the 5 largest US banks have all indicated now their interest in servicing client requests for trading Bitcoin and other cryptocurrencies.

In spite of CEO and Chairman Jamie Dimon’s scalding comments against cryptocurrencies, as reported by Ethereum World News in May, the firm is still reportedly “looking into” Bitcoin, blockchain technology and crypto assets in general. While it wasn’t recently specified what the firm is working on exactly, America’s largest bank has seemingly begun to work on unnamed blockchain projects, while also considering the establishment of a crypto assets division.

As reported by Ethereum World News just a few weeks back, the Bank of America, recently filed its second patent that pertains to cryptocurrency custodian support, with this patent alluding to a system that will allow the firm to provide storage for the digital asset holdings of large-scale enterprises. While this doesn’t mean that BoA will be opening a custody service any time soon, many hope that it is somewhere down the pipeline.

On September 9th, insiders that were familiar with the matter revealed to Business Insider that Citigroup, a multinational financial services provider, had created a crypto-related product, dubbed the “Digital Asset Receipt,” or DAR. This product seemingly resembles an American depository receipt, a lesser-known, yet historical investment vehicle that allows investors to receive exposure to foreign stocks, while still remaining on US soil.

In the case of crypto/digital assets, the DAR will allow prospective investors to receive the full exposure of Bitcoin’s often-drastic price fluctuations, without actually having to worry about holding the digital asset. Those familiar with the matter noted that although the idea has been fleshed out, it is still unclear when this newfangled product could hit the public limelight.

Goldman Sachs is one of the most interesting firms when it comes to its involvement in the crypto asset space. First, Goldman Sachs revealed that it would be making BTC futures markets for its clients in May. Just a few months down the line, a report from one of the corporation’s many branches noted that “Bitcoin is likely to decline even further, as it cannot be used as a “medium of exchange, unit of measurement, or a store of value.” But just days after the controversial report hit the mainstream, Bloomberg alluded to the fact that Goldman was working on a custody solution, per those familiar with the matter.

Then, in early September, insiders noted that Goldman had put its plans to establish a fully-fledged crypto trading desk on the backburner, which was hinted at as far back as October 2017. But then again, this revelation was countered, with the bank’s CFO calling the trading desk rumors “fake news.”

Internal confusion aside, it seems that Goldman still seems ready to make a meaningful foray into the cryptosphere by providing solutions and services that will benefit its clients.

As covered by Ethereum World News last week, Morgan Stanley, one of the largest banks in the world, has reportedly begun work on Bitcoin swaps, a form of financial derivatives. A source that is close to the bank noted that the infrastructure for digital asset swaps are there, but the bank is waiting for established institutions to show sufficient interest and demand. Additionally, the firm is said to be going through an internal approval process to verify that the aforementioned swaps are ready to hit the streets, Wall Street if you may.

Like Citigroup’s DAR, investors who participate in swaps will not receive the ‘physical’ Bitcoin, as the vehicle will be tied to the futures market, instead of actual in-wallet crypto assets. As such, this new product will allow interested investors to experience the full performance of Bitcoin, both long and short, while not holding the BTC themselves.

What’s next? You may ask.

Well, a majority of those products have only been rumored and hinted at, to be frank, so the next step is for these Wall Street giants to actually roll-out the products that many have been waiting for. But since many of these firms operate behind closed doors, for now, us crypto investors will have to sit on our hands and hope for the best.